Jonathan and his team couldn't have been more patience, professional and timely. I am a 1st time home owner and they kept me informed and happy through out the entire process. I will refer both professionals and personally ....and my next mortgage will no doubt be with him!

Jon Semon and his team were wonderful to work with and made my loan experience easy.

Jonathan Semon was my contact for both a purchase of a second home and a refinance on the first. He did an amazing job, was always two steps ahead of everything, and made sure that there were never any problems that arose as they were taken care of before they could materialize. He was fantastic, always readily available and I would highly recommend both him and Guaranteed Rate to anyone and everyone.

Jon Semon and his team could not have been better through a very complicated and stressful process.

Jonathan and his team were accessible and very responsive via both phone and e-mail, and did a great job keeping track of all the moving pieces of a complex file.

Jon Semon and his team could not have been better through a very complicated and stressful process.

Jon Semon and his team were always responsive and helpful.

I can't say enough positive things about Jon Semon and his team! They were fantastic!

Great! Everything was great. John was wonderful, I would recommend in a heartbeat!

I entered mortgage business in 1996 having previously practiced real estate law. After having represented purchasers, sellers and lenders as an attorney the finance aspect is why I entered the mortgage business. I like both the challenges and gratification that originating mortgages presents.

Overcoming homebuying challenges in today’s market
Let’s breakdown your year-end statement
The decade in 7 stats: Housing facts to blow your mind
Deck the halls with boughs of holly—and brand-new tech that makes you jolly
VA loans: Everything you need to shop with confidence
For Real Estate Agents: Want to Thank Veterans? Help them become Homeowners
2019: The Year of the Refinance
Your home: An asset through all life events
Why and when should you refinance your mortgage
Is it time to take a look at your mortgage?

How long have you been in the mortgage business and what inspired you to get into it?
20 Year and I decided to get into business after seeing so many clients struggle to obtain proper channels of finance
Who is your typical customer and what questions do they typically have?
Typical customer is high net worth individual
How long have you been in the mortgage business? What awards have you won?
20 Years. I have been Presidents Club at every institution I have worked and made President's Club for the past 15 consecutive years.
What are the pros and cons of a fixed rate mortgage versus an adjustable rate mortgage (ARM)?
Pros of a fixed rate mortgage is they provide the security of never having your payment change. The cons are that a fixed rate loan will carry a higher rate than an adjustable and therefore will not have the lowest monthly payment. Any borrower who will not own a property for the term of the loan should always consider all options available
Are you active in any fundraising organizations? What goals and/or success have you helped them achieve?
Yes I am actively involved in the GLS Memorial fund that donates a scholarship to students in need of financial assistance
More Q&A 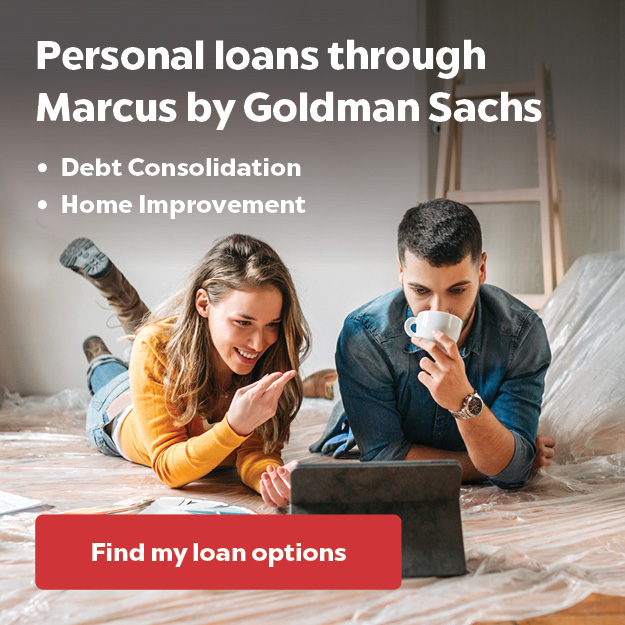 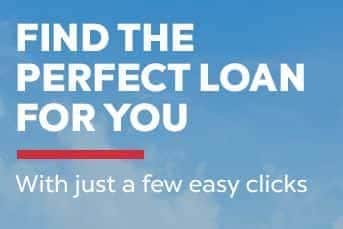