The process was really easy and so accommodating to our specific needs. Marc Aymard and his entire team are fantastic! Knowledgeable, professional, and friendly. A real classy team!

Great support and communication from loan officer and staff.

Marc is always great to work with. He makes the process stress-free and completely transparent.

Marc Aymard and his team were absolutely outstanding. Despite the fact that we were refinancing in the midst of a pandemic and tremendous uncertainty, they managed to provide great peace of mind.

This is the 2nd time using Marc Aymard and his team. I've already recommended them to other people.

They have been excellent in every way from start to finish.

They found me a great rate. Everything went smoothly. Marc was fantastic at answering my questions. Everyone was friendly and polite.

Very responsive to all questions. Marc Aymard and his team are available by email or phone.

Always available and we felt very confident in our lenders expertise.

Marc Aymard was great to work with and very responsive.

They were extremely responsive and easy to work with.

Marc Aymard is the best. PERIOD. Patrice, Nathan and his whole team were very responsive as well. The TransferSafe product seemed to work pretty well too.

Marc Aymard and his team (Nathan, Patrice, Caroline, and Michelle) were the best!! The team was very responsive, professional and definitely knew their stuff. They were able to process everything with in my desired timeline and kept me informed every step of the way. Their online portal made submitting documents securely and easy and kept my to-do list in front of me so I knew what I had left to do. Wonderful experience, would definitely use them again!

Marc and his team were extremely kind, patient, and thorough with every part of this loan process. If we ever need another loan, they will be the first we visit.

Twenty years ago, Marc Aymard never imagined working behind a desk. He was at his dream job - the youngest pilot flying 737’s for a major US airline.

By the end of 2003, Marc received what he thought was bad news – a job furlough due to a worldwide contraction in the airline industry. With his first daughter months from arriving he turned to a new industry – mortgage banking.

At first it was just a job, a temporary bridge back to flying. As he learned the industry, he realized there was a great opportunity to make a meaningful difference in the lives of his clients during an important and often stressful milestone – purchasing their home.

Coming from an industry that demanded perfection, Marc was quickly able to separate himself from his competitors. Marc’s clients appreciated his attention to detail and proactive approach that made the mortgage financing process easier than previously experienced.

What was once a temporary job became a successful career fueled by referrals from real estate professionals and past clients who valued his advice and counsel.

Marc has earned top awards from PNC Bank, Bank of America and First Home Mortgage during his career. In 2013, Mortgage Executive Magazine listed him in the top 1% of loan officers nationwide and he has received the same accolades every year since.

Marc still loves aviation and lives in Northern Virginia with his wife and three daughters.

A new normal: How homebuying and lending have changed forever
Is now the right time to refinance?
Buying condos 101
Easy on the eye, easier to buy
The steps to a perfect renovation loan
Harnessing the Power of Positivity in our New Normal
What to know about 2020's unique spring housing market
What the Fed rate cut means for consumers
Safe and sold: Buying and financing a home from home
Closing loans with 0% physical human contact

What are the top 3 misconceptions people have about the home loan process?
That the process is hard. It certainly can be, but if you find the right loan officer who patiently explains the process and options, financing a home can be an uneventful and even enjoyable experience.
What resources could you recommend that borrowers use to learn more about the mortgage process and how to ensure a successful home closing?
It's critical to find a knowledgeable loan officer you can trust. Listen to their advice and follow it. Never be afraid to ask questions or simply say you don't understand. A good loan officer will take the time to educate you and make you comfortable with your decisions.
What provides you with the most satisfaction in your job as a Loan Officer?
Making a meaningful difference in the lives of my clients during an important and often stressful life milestone – purchasing a home.
More Q&A 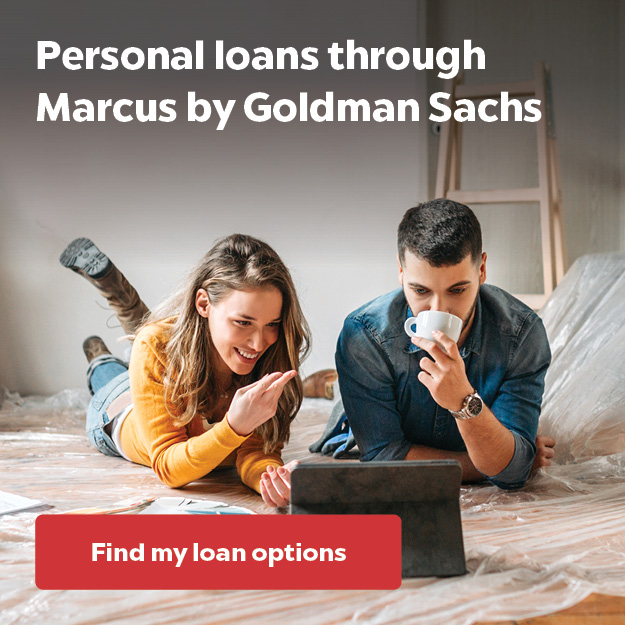 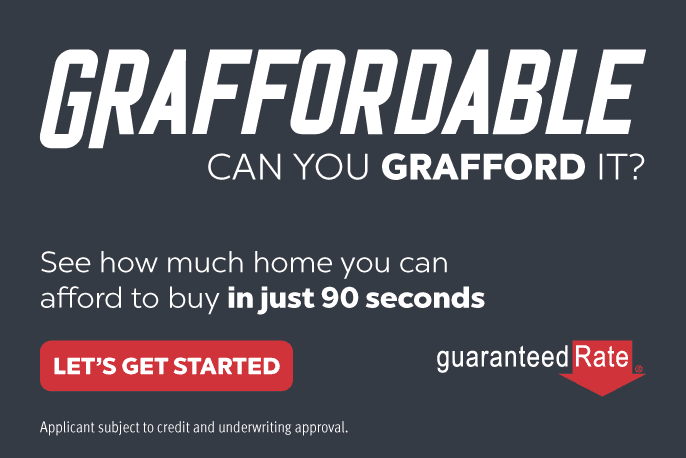