Smart Car Purchase Could Add $55,000 to Your Retirement Savings

New car sales are slowing, so dealers are offering big incentives, an average of $4,000, according to car data firm J.D. Power. But you’ll be better off walking past the new 2019s – and the shiny new 2020s – and buying one of the many 3-year-old cars coming off lease.

No matter how large a new car incentive is, or how great a deal you think you’re getting, the financial reality is that buying new sets you up to lose plenty. Especially given the sharp rise in how much households are borrowing to buy new. 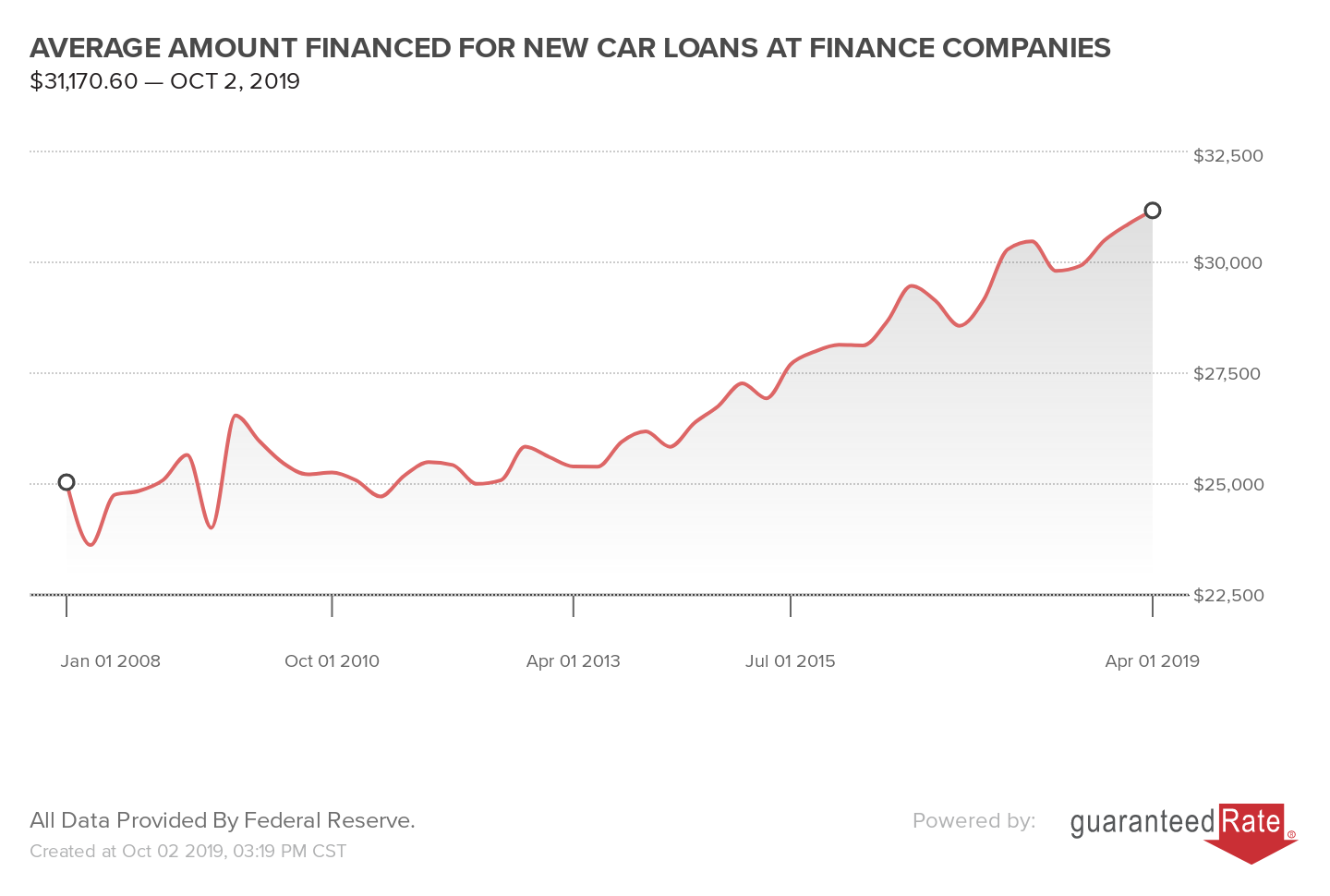 For a consumer-spending culture that is motivated to schlep to Costco and Walmart to save a few bucks on milk, laundry detergent, chicken and batteries, it is notable how often the cars in those parking lots – bought new, not used -- are a huge financial sinkhole.

New cars lose value the moment the dealer hands you the keys. After the first year, you will be hard-pressed to sell it back for 80% of what you paid. That 20% haircut is called depreciation. From there the depreciation rate slows a bit to around 10% or so a year.

Car research firm iSeeCars.com scoured more than 4 million new and used car transactions in 2018 and landed on an average depreciation of 50% after five years.

Jeep Wrangler Unlimited, Jeep Wrangler and Toyota Tacoma were the best “values,” losing less than 30% after five years. The electric Nissan Leaf and Chevrolet Volt lost more than 70% of their value over five years. That’s in large part due to new purchases benefiting from government incentives, and the resale sticker price offering no such give-back. The conventional BMW Series 7 lost nearly 70%, as did the Mercedes-Benz S-Class.

Market forces make it possible to steer around a lot of the high cost of depreciation. As the iSeeCars data suggests, buying a 5-year-old car would save you plenty. That said, you may find it easy to talk yourself out of the car if its mileage is high, or you mumble “reliability issues” enough times.

OK, but how about a 3-year-old car? There are tons sitting on dealer lots, thanks to all those three-year leases ending. Mileage will be lower, and given the improvements in manufacturing quality over the past generation, a 3-year old car, if given proper maintenance, can easily last another seven to 10 years, depending on your mileage, before upkeep and reliability issues become cost-ineffective.

Automotive research firm Edmunds says that this year a 3-year-old used car costs an average of $13,535 less than a new car. That’s a whole lot more than the average $4,000 price cut (incentive) you may be able to wangle on a new-car deal these days.

Perhaps that $250 could come in handy elsewhere in your life? Invest $250 a month for five years, then let that pot grow for another 25 years, and you will have more than $55,000 waiting for you in retirement. (This assumes an annualized 5% return.)

Option A: Buy the new car.

That’s an incentive to consider.