Bear Markets by the Numbers: Sit Tight While Others Panic

Watching the value of your retirement accounts plummet can trigger all sorts of emotional, fight-or-flight reactions. And if you’re glued to your smartphone, a steady stream of breathless alerts on how bad it is and may become just amps up the anxiety.

The thing is, bear markets are absolutely normal. They are a consistently recurring event. The more you understand about the mechanics and history of bear markets, the less you will panic when the next one arrives. Even better: If you are a long-term investor, there’s some upside to bear markets if you’re ready and willing to make a bold move. (More on that in a sec.)

Bear markets by the numbers

Using the S&P 500 index as a market barometer, the data mavens at S&P Dow Jones Indices have crunched the numbers going back to the end of World War II. Sure, past performance is no guarantee of future performance, but it is a helpful guide to understand patterns.

20%: The percentage loss that signals a bear market. A decline of 10% to 20% is called a correction.

3: Number of bear markets in which stocks lost more than 40%

25: Average months it takes for market to recover its losses after a bear market

Pulling that all together, when a bear market hits, it typically shaves more than 30% off your stock investments during a painful 14-month stretch, and then it might be another two years or so before you see your 401(k) values return to where they were before the bear market.

But here’s another number that every long-term investor should keep laser-focused on:

10%+: The average annualized return for stocks since WWII, which includes all those gut-wrenching losses. 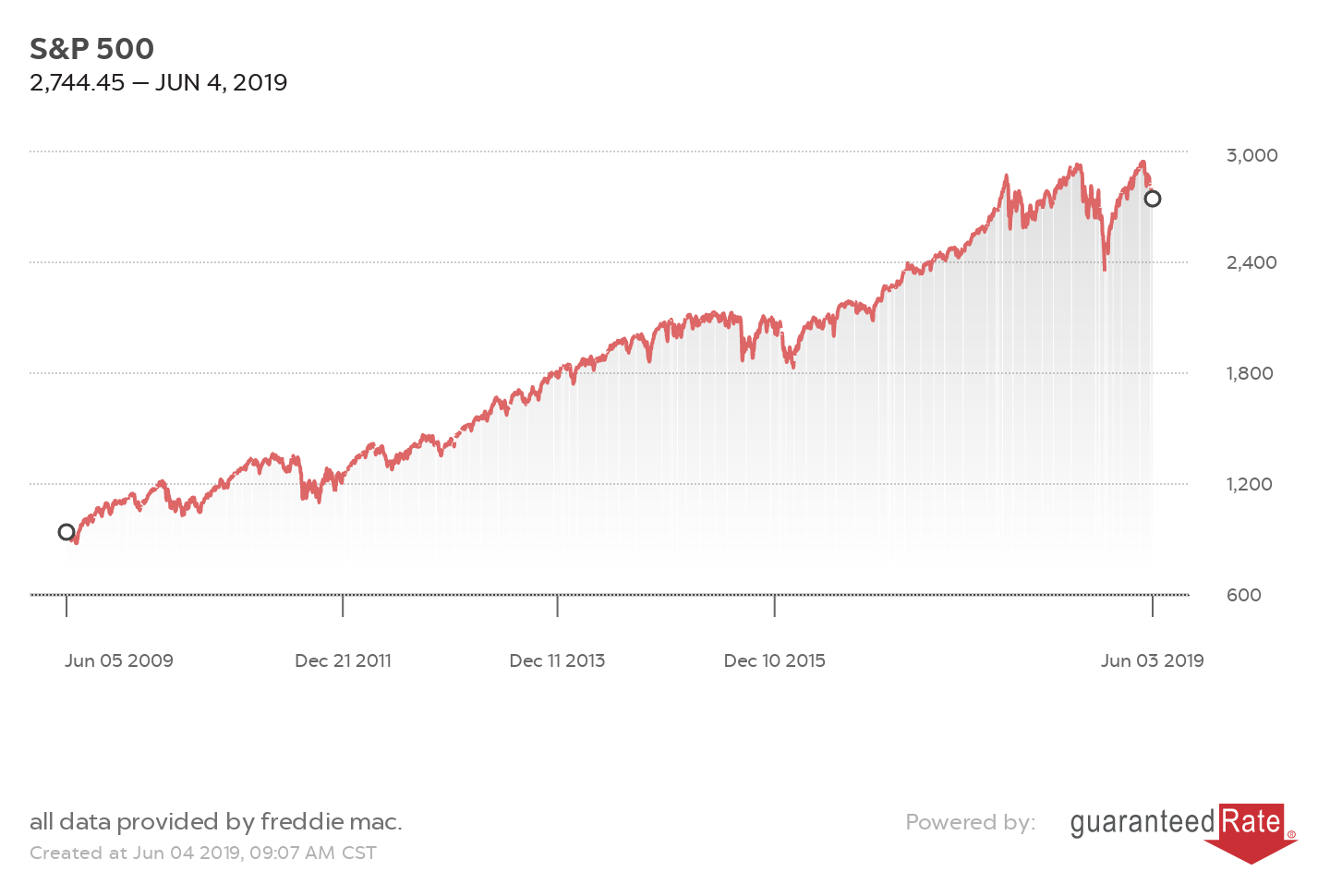 To repeat: Even when we factor in all 12 of the scary bear markets since the end of WWII, a patient buy-and-hold investor would have pocketed an annualized gain of more than 10%.

As scary as it is can feel to live through a bear market, the reality is that these are unpleasant stretches amid a very compelling longer-term story. Manage to stay invested through a bear market and the history suggests that over the long term you are going to be rewarded.

A buy-and-hold strategy is going to be more successful than thinking you are smart enough to sell right before a bear market and then smart again to reinvest in stocks right as they recover. That’s called market timing, and it’s typically a loser’s game. Many investors who bailed out of stocks in the last bear market didn’t get back into stocks when the rally began, missing years of strong gains.

What’s more, anyone under the age of 50-something focused on retirement saving should embrace the potential upside to a bear market. In your younger “accumulating” years you want to buy as many shares of stocks (or funds, or exchange-traded funds) as you can. You’ve got decades for the value of those shares to compound. Remind yourself about the longer-term average return for stocks. During a bear market, your investment dollars will buy more shares.

Even if you’re AARP-eligible age, a bear market isn’t an end-of-world moment if you have a smart investment strategy. You’ve likely still got another 30 to 40 years ahead of you, given modern life expectancies. Stocks still make sense; the key is to have a strategy for how much you want to own. That’s probably going to be less than what you had in your 20s and 30s. But the same rule applies during a bear market. If your allocation to stocks dips below your target level, buy more shares. At your age, you’ve got the experience to know that bear markets are an unpleasant interlude for long-term investors.