More House Than You Need: A Path to Financial Problems

That’s a lot more space for fewer people to putter around it. Lifestyle creep seems to be a driving force. A double-vanity spa master bath, a man cave and a home entertainment room with a wall for a ginormous flat-screen? They’re more expected than an exception. Home office you say? That wouldn’t explain the 800-square-foot increase. 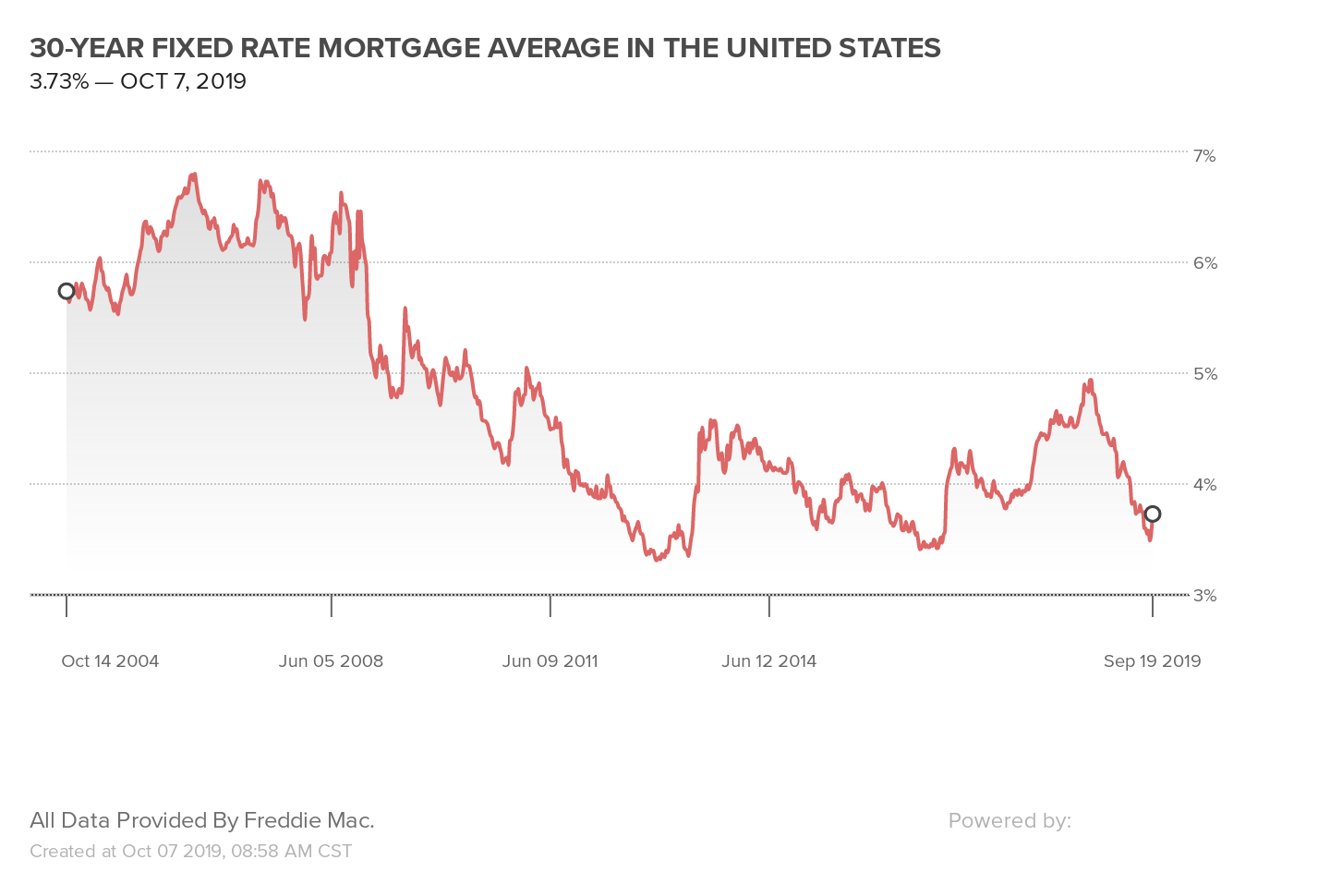 But just because qualifying for a McMansion mortgage is doable doesn’t make it smart. The increased cost of buying and owning a bigger home –property tax, utilities and maintenance will likely be higher – eats into all the other financial issues so many struggle with.

American’s thirst for McMansions –or, at least, American home builders’ thirst for the higher profit margins on bigger homes – leaves fewer dollars to save for retirement or the kid’s college, or pay down other debts faster. (Car companies also want to sell you more vehicle than you need, which means more debt and strained finances.)

A new survey from the National Association of Home Builders suggests that millennials—the demographic that should be the big driver of home buying over the next decade – is growing increasingly pragmatic about size. In 2018, one-third of millennials said they would trade smaller size for greater affordability; in 2007 just one in five millennials found that tradeoff palatable.

Indeed, in its most recent annual report, Harvard’s Joint Center for Housing Studies notes the builder vs. buyer mismatch. “With millions of millennials moving into their prime homebuying years, demand for smaller, more affordable homes seems poised for a surge.” Yet builders aren’t interested in ponying up the supply. The JCHS says that in 2017 small homes represented just 22% of new homes, compared to an average of 32% between 1999 and 2011. And to be clear, the JCHS is not talking about tiny homes for millennials. It defines small as 1,800 square feet or less. That is still bigger than new homes’ median size a generation ago.

A recent academic working paper notes that while the first year of moving into a McMansion delivers a hedonic rush, it soon subsides. “Typically, living in a 500 square feet bigger home improves new movers’ reported house satisfaction,” writes Clement Bellet, of Insead and the London School of Economics. “Yet, since 1980, and despite an upscaling of average home size by 600 square feet, average house satisfaction has remained steady.” That is, bigger doesn’t make for happier.

In fact, Bellet’s research suggests that if you park yourself in a neighborhood where there are more McMansions going up, the keeping-up-with-the-Joneses gene kicks in and incites you to want to trade up to even bigger, at the cost of taking on more debt.

Anyone expecting to buy a home might want to heed that notion. Paying up for more square footage doesn’t necessarily pay off financially or emotionally.