Transamerica Center for Research Studies recently asked nearly 6,000 workers across all age bands if they’re concerned that “Social Security will not be there for me.” Nearly eight  in 10 said yes.

That pessimism is in some ways understandable. The words “insolvency” and “bankrupt” seem to go hand-in-hand with any public discussion of the program. Social Security Administration’s annual report discusses when the retirement fund will be “depleted.” (Current estimate: 2034).

Yikes. That sure sounds like doomsday. But it is seriously misleading.

Let’s start with a quick review of how the program works. Retirement benefits are funded by the FICA deductions on your paycheck. Self-employed workers pay via quarterly estimated tax payments.

The trust fund is like a savings account, paid into by today’s workers, available for retirees. When more workers pay into the system than there are retirees collecting benefits, the trust fund grows. We’re now on pace for the fund to run dry in 2034, as gobs of baby boomers collect benefits – and live longer – and there are fewer wage earners. 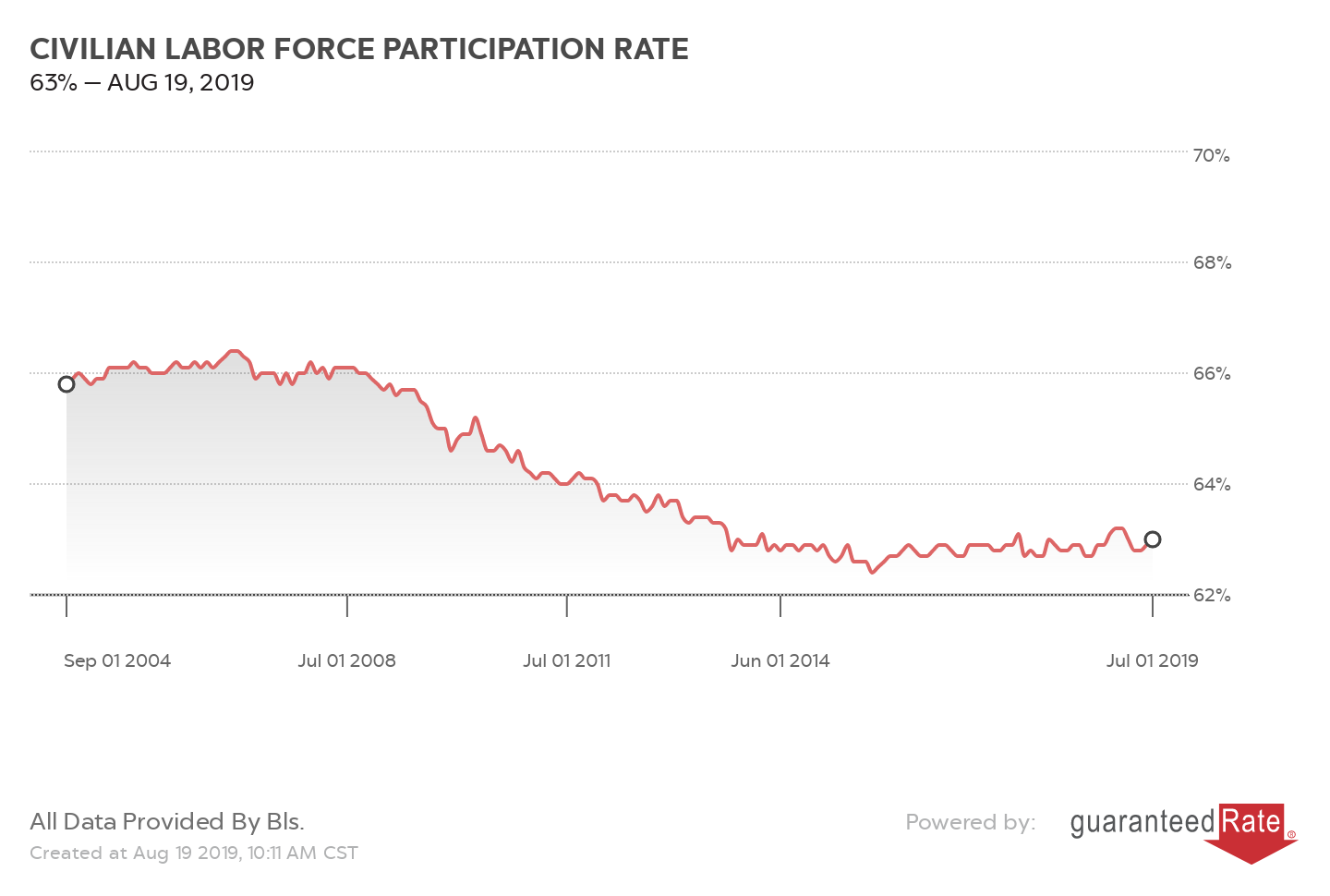 Depleting the trust fund does not mean benefits stop. There will still be plenty of workers paying into the system. That’s often overlooked. The problem that needs fixing is that the ongoing cash flow from worker contributions will not be enough to pay retirees 100% of their benefit. Without changes, that would require scaling back benefits.

Fact 2: Worst-case scenario is that you’d receive only about 75% of your retirement benefit.

If Congress does nothing between now and 2034, Social Security would have to rely solely on  current contributions from today’s workers. Beneficiaries would have their payments reduced by 23% in 2034.

Social Security is like a math problem where all the variables are known. We know how many people pay in and what they pay. We know the benefits formula. We know – in the aggregate – how long people live.

And we know how to tweak the system. A survey conducted by a nonpartisan think tank a few years ago found that nearly 75% of Republicans and more than 80% of Democrats agree that “it is critical to preserve Social Security even if it means increasing Social Security taxes paid by working Americans.”

The most recent fix was in the 1980s, as the increasing longevity and impending claims of the baby boomer generation emerged as a threat to the program. A bipartisan commission hammered out fixes, and Congress passed legislation.

Among other things, lawmakers increased the “full” retirement age from 65 to 67, phased in slowly to be more fair. The most impacted people were 23 or younger at the time.

Fact 5: The program is stressed by rising income inequality.

The earnings cap was a design feature, not a bug. The expectation was that the program would be sustainable if the tax was levied on 90% of our collective earnings. But, as a small percentage of high earners have made a lot more, an analysis by the Congressional Research Service says that in 2016, Social Security collected tax on just 83% of earnings. The percentage of people making less than the cap – about 94% – hasn’t budged much, but the 6% who do make more, make a lot more. The CRS projects that resetting the tax to capture 90% of earnings would solve 30% of the shortfall.

Fact 6: Everyone can pitch in for a reasonable solution.

The Social Security tax that workers (and our employers) pay could be increased. The entire shortfall is equal to less than 3% of payroll, so a small increase could go a long way.

Raising the retirement age for, say, anyone in college or younger would help too. Not exactly unfair given their longer life expectancy.

In the 1983 reform, part of the fix was to increase the portion of Social Security benefits that are taxable. Perhaps that tactic could be revisited. There is also a camp that wants to use a less generous formula to calculate the annual inflation adjustment that beneficiaries receive.

None of these ideas is outside the box. They all involve participants – workers and retirees – to bear some of the cost of shoring up a very popular program that is a core piece of most Americans’ retirement security.