Why you keep hearing about buying now and paying later 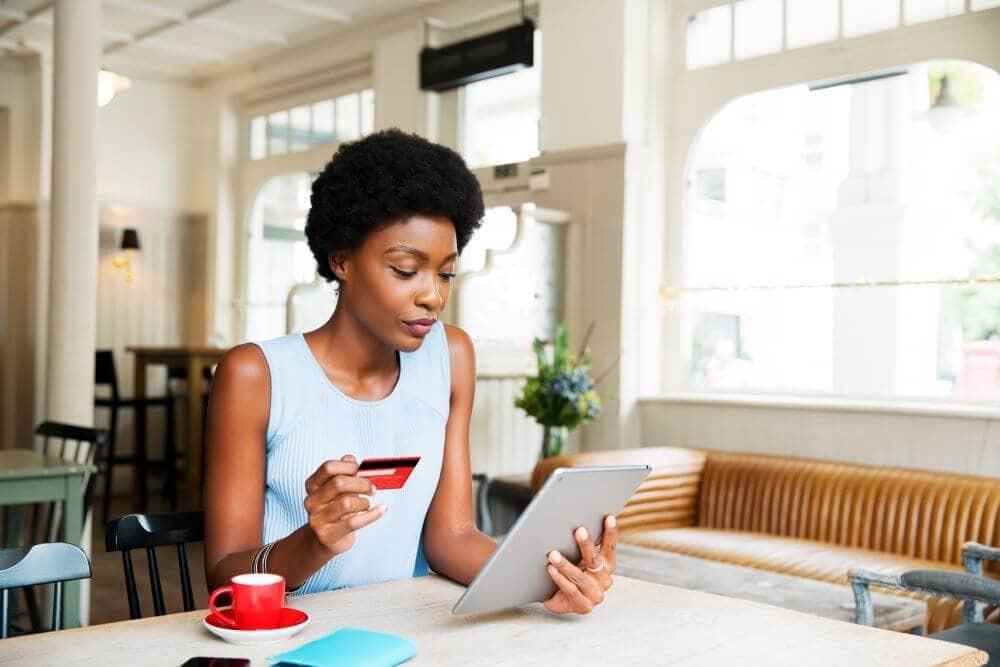 Everyone wants a beautiful home, but finding the money to pay for home improvement projects and new furnishings isn’t always easy. After you’ve paid your mortgage, car loan, groceries, internet and insurance, what’s left over for a new loveseat or light fixture?

Buy now, pay later (BNPL) is an increasingly popular way to purchase home goods and other small-ticket items. In particular, this payment option may appeal to people who want to avoid overextending their existing payment cards or running a full credit report to open up new lines of credit.

If you’re curious about how buying now and paying later works, we’ve put together this handy guide to walk you through the basics.

What is buy now, pay later, and how does it work?

You may have already heard about buy now, pay later, but if you’re a little fuzzy on the details, we can clear things up.

Buy now, pay later is a payment method where the buyer makes multiple interest-free payments of equal value over a set period of time rather than pay the full amount up front. Many buy now, pay later apps break things up into four payments that are stretched out over several weeks — six to eight is pretty standard — but that’s not set in stone by any means.

Your purchase isn’t financed at all, so you don’t pay any interest on the transaction. It’s not considered a loan; your financial burden is simply stretched out over several payments.

If that sounds an awful lot like layaway, well, it’s true, the two are very similar. The big difference here is that merchants hold onto layaway products until they are paid for in full. With buy now, pay later, the customer gets to walk away with the item at the point of sale after putting down 25% of the price tag.

Buy now, pay later options can be offered directly through an online retailer or through separate providers with their own BNPL apps.

Why is buying now and paying later so popular?

It’s not hard to see the appeal of buy now, pay later, but the payment method’s popularity has really gotten a shot in the arm thanks to the coronavirus. COVID-19 isn’t just a health crisis; it’s an economic one too. With the fallout from the pandemic, many people continue to feel financially strained due to job loss, furloughs, reduced working hours and other cutbacks. Instead of indulging impulse purchases, they’re busy building up their rainy-day funds and cutting back on unnecessary spending — all while avoiding interest that accumulates on their credit cards.

That means fewer people are splurging on nice-to-have products or prioritizing home improvement projects that can wait a little longer. Buy now, pay later makes it possible for folks to treat themselves or freshen up the homestead during the pandemic without emptying their wallets. Rather than pay hundreds of dollars up front to buy a new garbage disposal, for instance, you could stagger those payments out to make the cost easier to manage.

Factor in the massive uptick in online shopping while people are stuck at home, and it’s no wonder buy now, pay later has become the hot new payment method.

Where can you use buy now, pay later?

The buy now, pay later market is getting more crowded by the day. Although there are plenty of mobile apps and service providers to consider, most will offer the same general terms: a handful of payments stretched out across a few weeks or even months.

Leading buy now, pay later providers, including PayPal, Quadpay, Klarna and Afterpay, support thousands of online retailers. You can buy from Target, Walmart and Amazon, among other websites, using these services. Some buy now, pay later apps even support in-store shopping, letting you make purchases in person using your smartphone.

Keep in mind that you can’t make endless purchases using BNPL services. Many buy now, pay later apps give users a budget with a set dollar figure to pull from. If you try to go over that limit, the service provider will deny your transaction. 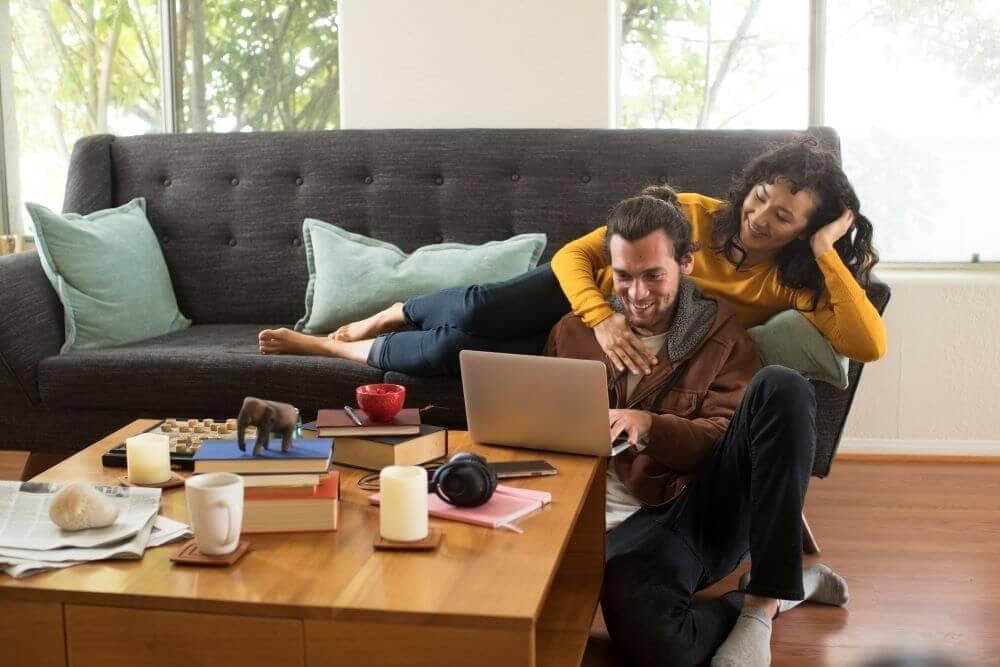 Buy now, pay later is pretty enticing for anyone looking to furnish a new home, stage a house before putting it on the market or take on a DIY home improvement project like remodeling a bathroom. But is it all it’s cracked up to be?

Let’s take a look at the pros and cons of buying now and paying later:

In general, it’s best to limit yourself to purchases you can afford in the moment when it comes to one-off, small-ticket items. If that fancy dresser or overhead lamp is going to hit your bank account too hard, you’re probably better off saving up enough cash to pay in full later on rather than commit to a strict payment schedule.

Looking to do some home remodeling? You’re not alone. A lot of people have been bitten by the DIY bug over the past year. With so many people spending more time at home, it’s only natural to want to make that space as warm, inviting and livable as possible.

Buy now, pay later can help you stretch your budget a bit further on DIY projects. Rather than buy items piecemeal to avoid maxing out your budget, you can gather up everything you need and spread the cost across multiple installments.

That flexibility can also be very helpful if you’re staging your home for a sale. With all the added costs you have to factor into selling a house — commissions, home repairs and storage space, to name just a few — there might not be much left over for staging. You want your home to look pristine when showing it off to prospective buyers, and you can use buy now, pay later apps to get more while spending less up front.

The same holds true for new homeowners or anyone in the process of buying a house. After the down payment, closing costs, commissions and other fees, funds for furnishing your house may be running low. Again, buy now, pay later gives you a little more wiggle room to redecorate without draining your bank account.

Buy now, pay later is gaining steam as a payment option for consumers, especially when shopping online. Customers can use buy now, pay later apps to break down the cost of transactions into several installments that are scheduled across weeks, if not months.

In the right scenario, buying now and paying later can ease the financial burden of small-ticket purchases, letting you squeeze the most out of your budget. Although buy now, pay later isn’t a loan or a line of credit, it’s important to treat these purchases with the same degree of caution and diligence.

Buy now, pay later can be useful if you’re thinking about taking on a home renovation project, but don’t want to shell out a lot of money all at once. As with similar payment options like layaway, it’s always good to use buy now, pay later in moderation so you don’t become overwhelmed with payment installments down the road.