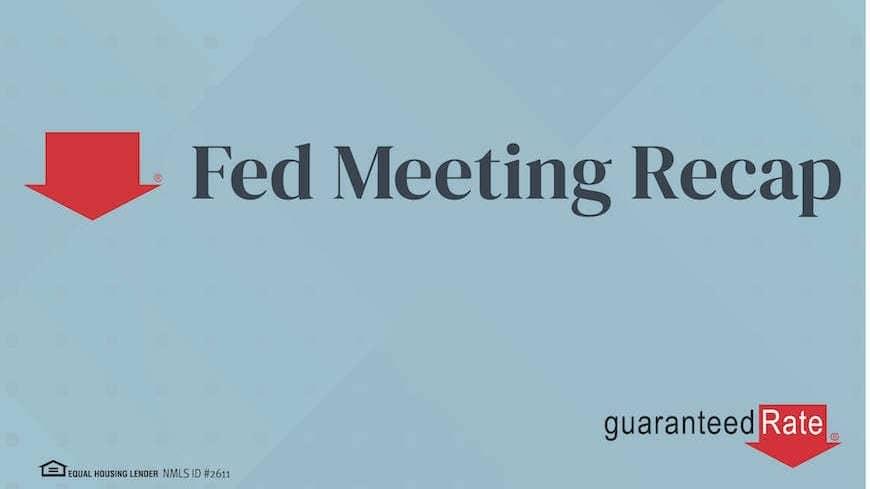 As expected, the Federal Reserve Open Market Committee (FOMC) held its benchmark interest rate near zero as the economy continues to recover from the pandemic. To be sure, the economy has not snapped back as quickly as many anticipated as ongoing supply-chain disruptions and a shortage of workers continues to hamper the economy. Those factors, combined with low interest rates, have led to higher prices for both manufacturers and consumers.

“Plenty of work to do”

Fed Chairman Jerome Powell acknowledged there is still plenty of work to do: “I’d say we have some ground to cover on the labor-market side. I think we’re some ways away from having had substantial further progress toward the maximum employment goal. I would want to see some strong job numbers, and that’s kind of the idea.”

Powell’s comments come as the world is experiencing a massive uptick in new COVID cases involving the new Delta variant. However, Powell remains optimistic that the impact on the economy will be minimal: “What we’ve seen is with successive waves of COVID over the past year and some months now, there has tended to be less in the way of economic implications from each wave. We will see if that is the case from the Delta variety.”

Interest rates likely to slowly increase, but time will tell

While several obstacles remain for the U.S economy, the Fed hinted that those factors will not interfere with their plan to slowly increase interest rates. The statement released by the Fed also noted that “with progress” on vaccinations “economic activity and employment have continued to strengthen,” leading markets to believe the Fed will release new details on plans to reduce bond purchases, perhaps as early as next month. Even if that timeline holds true, we likely will not see rate increases until late-2022 or even 2023.

Markets, for the most part, shrugged off the Fed Chairman’s optimism and traded with a decidedly “risk off” tone, as investors are likely alarmed by the recent spike in COVID cases and reports of new lockdowns and restrictions. In times of uncertainty, investors often seek the perceived safety of the bond market in favor of riskier investments like stocks, which can drive interest rates lower.