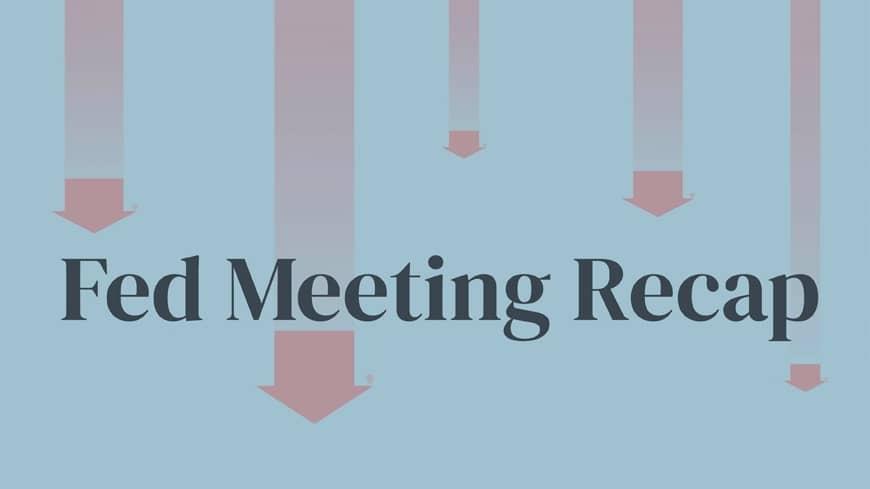 The Federal Reserve announced that it would be accelerating its tapering of monetary support for the economy in response to the fastest rise in inflation in nearly 40 years. Since the start of the pandemic, the Fed has been buying bonds to the tune of about $120 billion per month to keep interest rates low and boost the economy. Last month, they announced a plan to slowly dial down bond purchases with the goal of ending support by June 2022.

“In light of inflation developments and the further improvement in the labor market, the Committee decided to reduce the monthly pace of its net asset purchases by $20 billion for Treasury securities and $10 billion for agency mortgage-backed securities,” read the Fed's Federal Open Market Committee statement.

These reductions are double the taper announced last month and align with economists' predictions that the Fed would likely cease bond purchasing entirely by March.

Wednesday's forecast indicates that a majority of FOMC members expect at least three rate increases in 2022. This is up from September's forecast, where half of the committee foresaw at least one hike in 2022.

This pivot from a single increase to as many as three next year indicates increased concern around rising prices, a change in attitude that Powell attributed to the increases in inflation over the past two months as well as the progress in the job market.

The stock market saw a dip as investors braced for Fed meeting news, but as Powell answered policy questions, the S&P 500, Dow Jones and Nasdaq turned around. The S&P 500 rose 1.6%, and the Dow Jones industrial average closed up 1.1%. The Nasdaq composite ran up 2.15% after a particularly unfortunate week during which investors feared a more aggressive Fed decision.