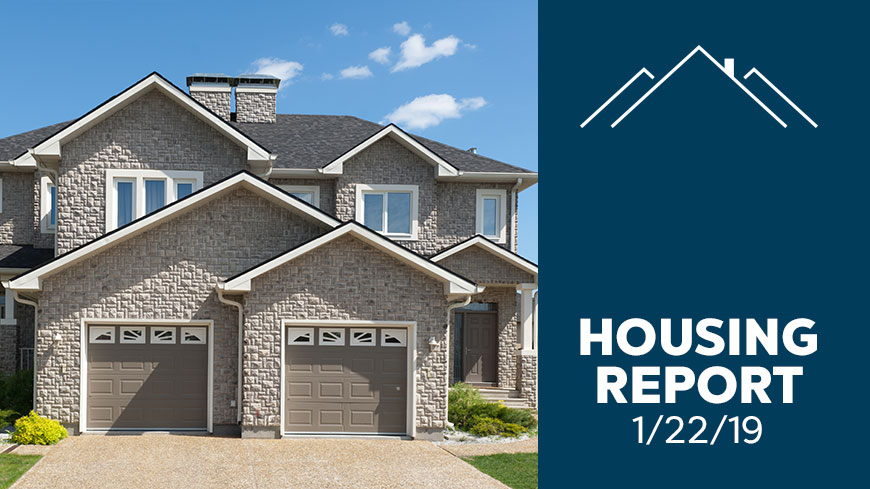 Existing-home sales decreased during the month of December, snapping a two-month streak of increased sales activity.

Total existing-home sales dropped 6.4 percent from November to a seasonally adjusted rate of 4.99 million in December, according to the National Association of Realtors. All four major U.S. regions experienced a decline in sales.

Changing mortgage rates during December might have played a role in the lack of sales activity across the country.

Home prices continued to rise during December. The median existing-home price was $253,600, up $246,500 from December 2017. This marks the 82nd consecutive month of year-over-year gains.

Total housing inventory decreased from 1.74 million existing homes available for sale in November to only 1.55 million homes available. However, inventory actually increased when compared to last December. Unsold inventory was at a 3.7-month supply at the current sales pace and properties typically remained on the market for 46 days in December. More than a third of homes sold in December were on the market for less than a month.

Even this slight uptick in homes available can provide a positive impact on the market.

“Several consecutive months of rising inventory is a positive development for consumers and could lead to slower home price appreciation,” Yun said. “But there is still a lack of adequate inventory on the lower-priced points and too many in upper-priced points.”

The average commitment rate for a 30-year, conventional, fixed-rate mortgage decreased to 4.64 percent in December from 4.87 percent in November, per Freddie Mac.