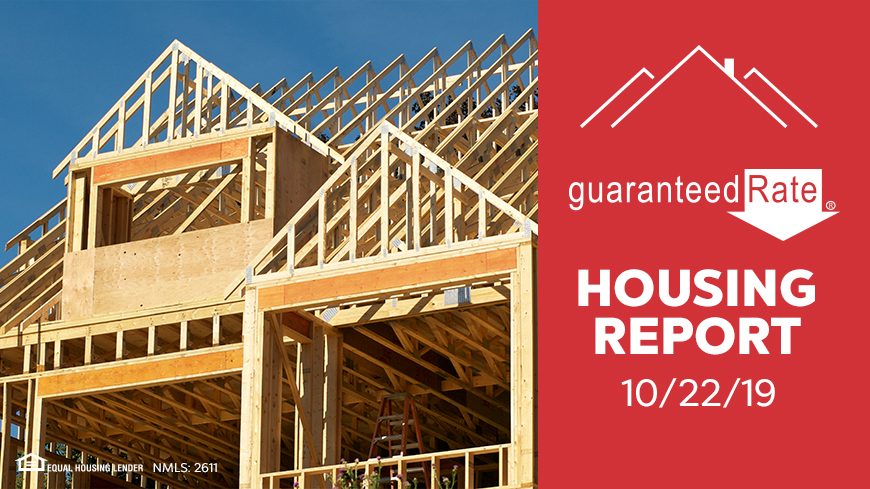 After two consecutive months of increases, September saw a decline in existing-home sales—falling 2.2 percent to a seasonally adjusted annual rate of 5.38 million. But despite September’s decline, overall sales are up 3.9 percent from last year’s numbers.

NAR’s chief economist, Lawrence Yun weighs in, explaining that sales have not increased in proportion to the historically low mortgage rates. “We must continue to beat the drum for more inventory. Home prices are rising too rapidly because of the housing shortage, and this lack of inventory is preventing home sales growth potential.”

September’s median existing-home price was up 5.9 percent from last year—marking 91 consecutive months of year-over-year gains—while the total housing inventory decreased 2.7 percent, with unsold inventory at a 4.1-month supply. And with properties typically remaining on the market for 32 days in September, 49 percent of homes sold were on the market for less than a month.

The time to buy

“For families on the sidelines thinking about buying a home, current rates are making the climate extremely favorable in markets across the country,” explains NAR President John Smaby. “These traditionally low rates make it that much easier to qualify for a mortgage, and they also open up various housing selections to buyers everywhere.

Existing condominium and co-op sales were up, 3.4 percent higher than last year at a seasonally adjusted annual rate of 600,000 units in September, and the median existing condo price increased as well, up 4.5 percent from last year to $248,600.

Median home prices for the year increased across the board: