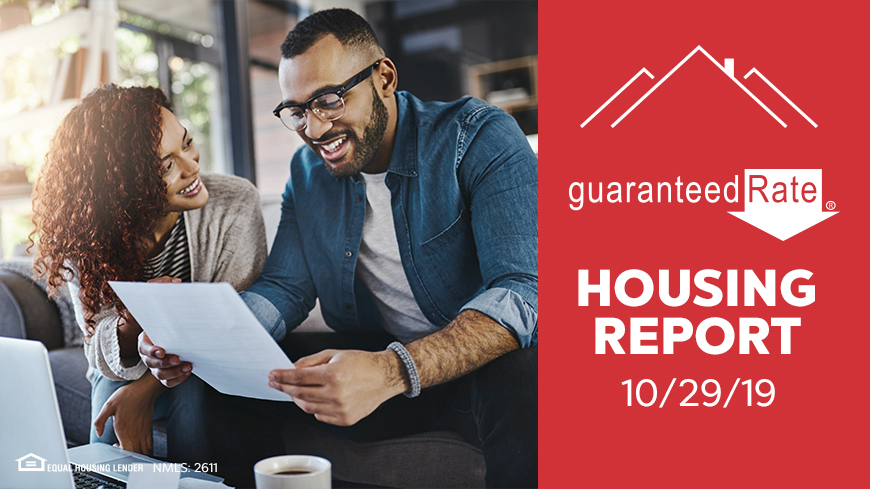 Areas with the largest increase in active listings in comparison to last year, include: Fort Wayne, IN, Rochester, NY, Pueblo, CO, Columbus, Ohio and Topeka, KS.

Yun explains the lack of inventory is keeping these numbers from increasing even higher. “Going forward, interest rates will surely not decline in a sizable way, so the changes in the median price will be the key to housing affordability. But home prices are rising too fast because of insufficient inventory.”

The four major regions experienced a mixed-bag of numbers in September, though all four regions are up in comparison to last year: