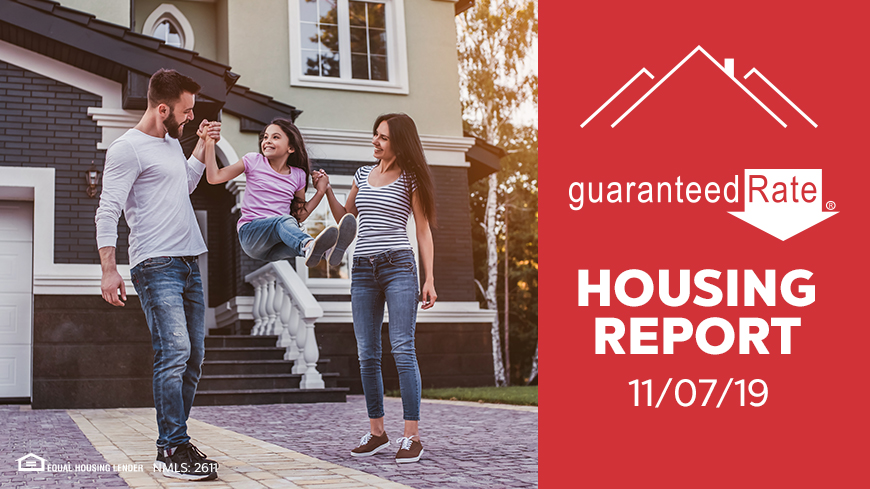 Home prices increased in 93 percent of measured markets, while inventory growth remained limited. The national median existing single-family home price in 2019’s third quarter was $280,200—up 5.1 percent from last year’s numbers, but down from the second quarter’s 91 percent share.

“Incremental price increases are to be expected, but the housing market has been seeing reacceleration in home prices as more buyers want to take on lower interest rates in the midst of insufficient supply,” explains Lawrence Yun, NAR chief economist. “Unfortunately, income and wages are not rising as fast and will make it difficult to buy once rates rise.”

Out of the 178 metro markets studied, 96 saw a price growth of 5 percent or higher—with 10 metro areas experiencing double-digit increases.

Yun continues to stress the need for further construction. “In some markets, yes, we’re seeing construction companies ramp up plans to build more houses,” he says. “But in an overall comparison of 2019 and 2018, fewer homes have been built. So hopefully home builders will expand their plans in order to better address the national inventory shortage.”

The 5 most expensive housing markets in the second quarter included these areas with the following median existing single-family home prices:

The lowest-cost metro areas were as follows:

Due to the historically low mortgage rates, home affordability improved from the second to third quarter, despite the rise in home prices. While the national median price for single-family homes increased to $280,200 in the third quarter, average monthly mortgage payments decreased to $1,033.

Inventory in the third quarter was down 2.7 percent from last year with 1.83 million existing homes available for sale. The third quarter’s average supply was 4.1 months—down from 4.3 months compared to last year.