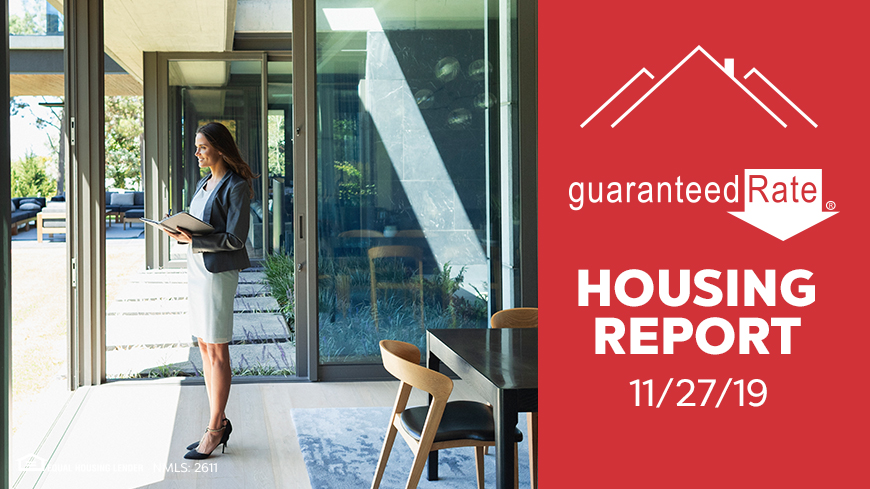 Despite the decline in inventory, NAR’s chief economist, Lawrence Yun, remains positive. “While contract signings have decreased, the overall economic landscape remains favorable,” he explains. “Mortgage rates continue to be low at below 4 percent—which will attract buyers—employment levels are strong, and many recession claims have dissipated.”

The continued call for construction

Yun regularly points to construction as a means to fix the deficiency of affordable inventory. “We still need to address, and more importantly correct, inadequate levels of inventory across the country,” he explains. “There is no shortage of buyers seeking homes, but a lack of available units continues to drag down the nation’s housing market and overall economy.”

Yun explains that as the population continues to increase, it’s more important than ever to address the lack of inventory. “We risk a lingering shortage of sufficient inventory if homebuilding only continues at its current pace over the next 20 years, when the U.S. population is projected to increase by more than 40 million over this period. Clearly, home builders must step in and construct more housing.”

All but the Northeast experienced declines in October, though all four major regions were up in comparison to last year.