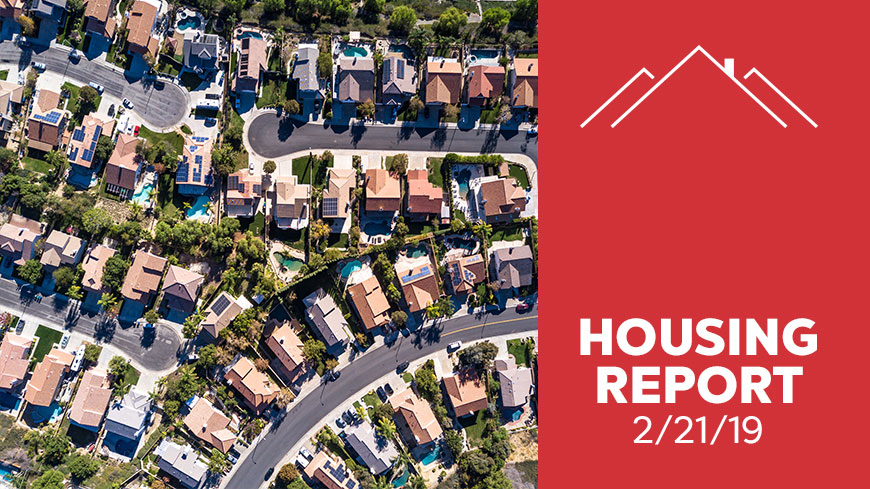 Existing-home sales fell for the third consecutive month, dropping by 1.2 percent during January, according to the National Association of Realtors. The Northeast was the only region to see an uptick in sales activity.

Total existing-home sales, which are completed transactions that include single-family homes, townhomes, condos and co-ops, fell to a seasonally adjusted annual rate of 4.94 million in January. Home sales are now down 8.5 percent from January 2018.

Last month’s sales were the lowest since November 2015, but NAR Chief Economist Lawrence Yun doesn’t expect home sales to decline much further. He believes changing market conditions will result in an influx of more viable buyers.

“Existing home sales in January were weak compared to historical norms; however, they are likely to have reached a cyclical low,” Yun said. “Moderating home prices combined with gains in household income will boost housing affordability, bringing more buyers to the market in the coming months.”

The median existing-home price for all housing types in January was $247,500, which is a 2.8 percent increase from last year. January was the 83rd straight month of year-over-year gains in price. However, Yun believes that lower mortgage rates will eventually translate to increased sales activity.

“Lower mortgage rates from December 2018 had little impact on January sales, however, the lower rates will inevitably lead to more home sales.”

Total housing inventory at the end of the month increased to 1.59 million, according to the NAR. Unsold inventory also rose to a 3.9-month supply at the current sales pace. Properties remained on the market for an average of 49 days in January, up from 46 days in December and only 38 percent of homes sold in January were on the market for less than a month, the NAR reports.

Yun still believes the housing market is suffering from an inventory shortage, despite the slight uptick in numbers.

“In particular, the lower end of the market is experiencing a greater shortage, and more home construction is needed,” Yun said.

Freddie Mac reports the average commitment rate for a 30-year, conventional fixed-rate mortgage decreased to 4.46 percent in January from 4.64 percent in December.

First-time homebuyers represented 29 percent of sales in January, which is the same rate as a year ago.