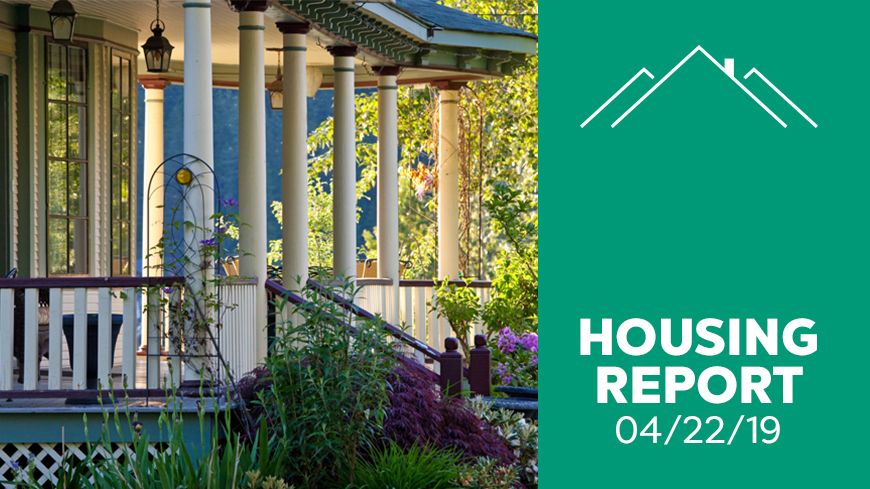 After positive movement in February, existing-home sales fell 4.9 percent in March. Though sales dropped in all four major U.S. regions, the Midwest bore the brunt of the fall. This decrease leaves the seasonally adjusted rate for March at 5.21 million—down 5.4 percent from a year ago (5.51 million in March 2018).

Lawrence Yun, NAR’s chief economist, explains that these results were to be expected. “It is not surprising to see a retreat after a powerful surge in sales in the prior month. Still, current sales activity is underperforming in relation to the strength in the job markets. The impact of lower mortgage rates has not yet been fully realized.”

Despite decreases in sales, the median existing-home price for all housing types was up 3.8 percent from March 2018, marking the 85th straight month of year-over-year gains. Also on the rise, total housing inventory increased from 1.63 million in February to 1.68 million in March—up 2.4 percent overall from 1.64 million a year ago.

Regarding the increase in inventory, NAR President John Smaby comments that “We had been calling for additional inventory, so I am pleased to see that there has been a modest increase on that front. We’re also seeing very favorable mortgage rates, so now would be a great time for those buyers who may have been waiting to make a purchase.”

Yun explains, “The lower-end market is hot, while the upper-end market is not. The expensive home market will experience challenges due to the curtailment of tax deductions of mortgage interest payments and property taxes.”