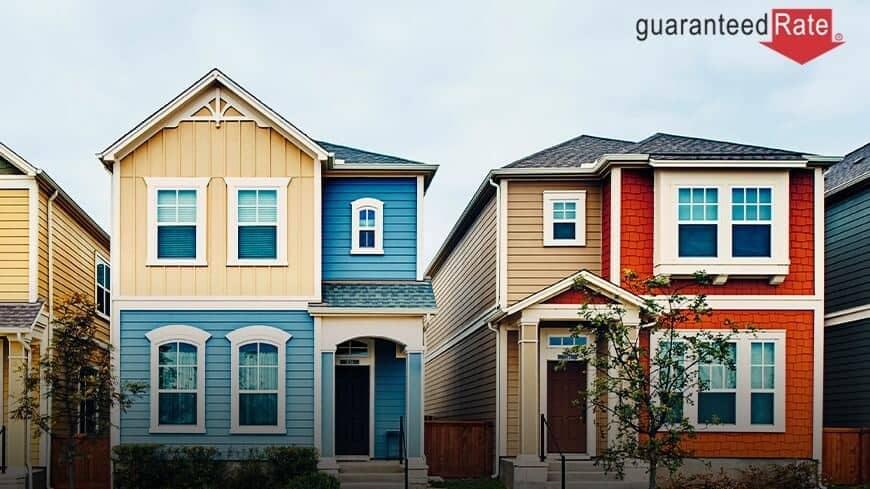 Whether you’re buying a new house or refinancing your current home, interest rates will determine how much you wind up paying over the course of your loan. But who decides what interest rate you get on your mortgage?

Well, it’s complicated. Each borrower’s situation is different, and lenders will weigh credit history, current debt, income and other financial considerations when attaching a mortgage rate. That being said, there are some universal factors that impact all interest rates, including the Federal Reserve.

The Fed plays a huge role — albeit sometimes an indirect one — in establishing mortgage rates. Let’s take a peek behind the curtain to better understand the impact of the Federal Reserve on your interest rates — and, and by extension, your mortgage payments.

What is the federal reserve?

The Federal Reserve — also known as “the Fed” — serves as the nation’s central banking system. Congress created the Fed in 1913 in response to a string of financial crises at the turn of the century. These panics would often result in bank runs that threatened to turn a bad situation into a full-blown economic catastrophe. Although never reaching the depths of the Great Depression, the banking panics of the early 20th Century shook the public’s confidence in the nation’s banks and forced Congress to take action. Its goal: stabilize the country’s financial ecosystem by establishing a central authority to monitor and, when necessary, control U.S. monetary systems. And so the Federal Reserve was born.

What does the Federal Reserve do?

The Federal Reserve does quite a lot for the country, but the institution is often characterized by its dual mandate to stabilize the price of goods and increase employment. According to the Fed, its core functions cover four key areas:

You’ve probably noticed that we didn’t mention mortgage rates or interest rates at all. That’s because the Fed does not set interest rates. The lending industry weighs a wide variety of factors to set mortgage rates. But that doesn’t mean the Fed is completely disengaged from this process. Its role is just a bit more indirect than you might initially think.

How does the Federal Reserve impact mortgage rates?

There’s no question that mortgage rates and Federal Reserve activity are often related — but the nature of that relationship isn’t always clear. Is it correlation or causation? It’s tempting to assume that mortgage rates follow federal funds rates, which the Fed does set. Federal funds rates are the target interest rates that commercial banks use when borrowing from each other on a nightly basis.

However, mortgage rates don’t consistently follow whichever way federal fund rates are trending. They might go in the same direction, but in other cases, they could diverge significantly. So, if you hear that the Fed is cutting interest rates and immediately think lenders are going to give you a lower rate on a refinance, you might want to pump the brakes.

Does that mean you should ignore the Fed entirely? Not at all. Federal funds might not drive mortgage rates, but they certainly influence them to some degree. It’s just that there’s a bunch of other factors determining interest rates for the industry as well.

Another way the Fed impacts mortgage rates — again, indirectly — is through the Federal Open Market Committee (FOMC). The FOMC meets several times each year to assess the nation’s economic landscape and set monetary policies to support the Fed’s core objectives. The results of those meetings give a good indication of where the government thinks the economy is heading, and those prognostications can influence mortgage rates as well. It’s not uncommon to see interest rates fluctuate in response to FOMC announcements, even if it’s just a slight bump or dip. 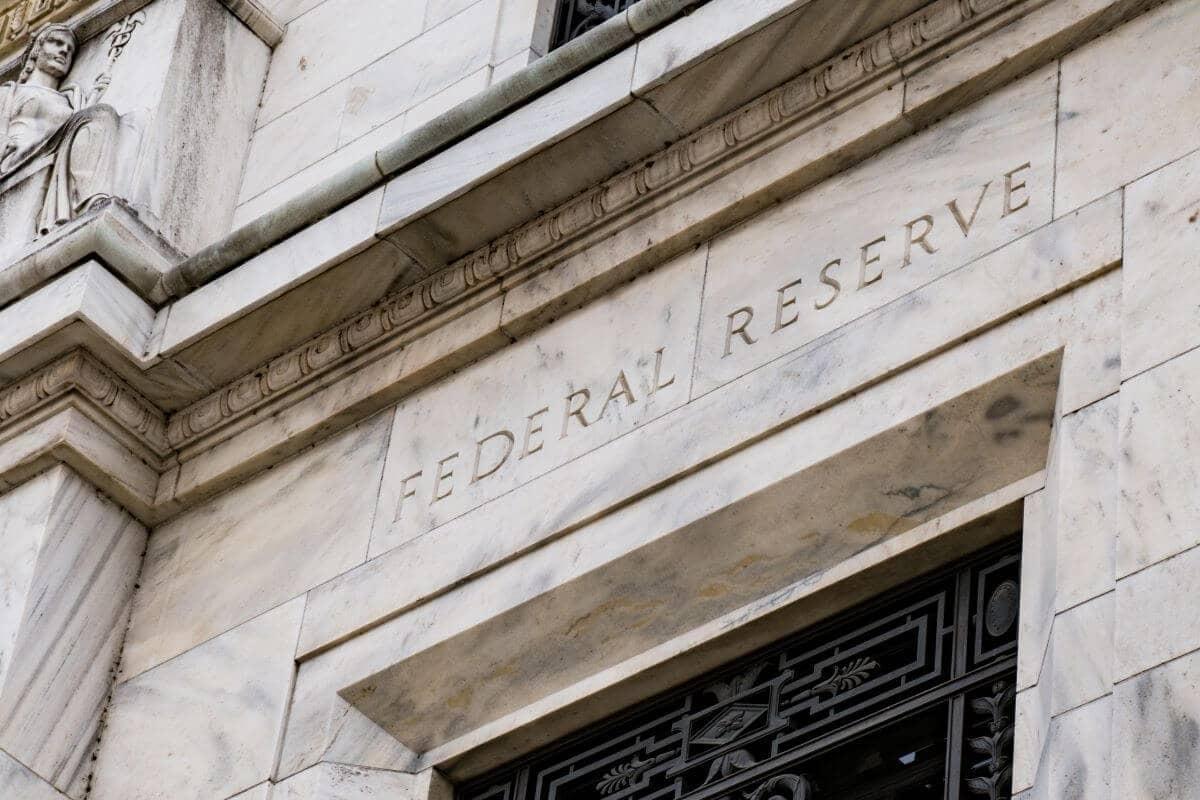 Other factors that influence your mortgage rate

Like we said, the Federal Reserve is just one of many factors that the lending industry considers when setting interest rates. In addition to broader economic trends that lenders weigh, more personal items that are unique to each borrower also play important roles in the mortgage process. Although this list by no means comprehensively covers every consideration that goes into setting mortgage rates, it gives you a good starting point:

As you can probably see, mortgage rates are driven by factors that you can influence yourself (credit score and down payment) and others that are well beyond your control (inflation and bond market performance).

How to be sure you’re getting the best mortgage rate

Although lenders use roughly the same criteria when setting mortgage rates, you might find two mortgage lenders offering significantly different interest rates. It’s not like multiple gas stations on the same stretch of road all with gas prices set within a cent or two of each other. That’s because lenders will vary in terms of their risk thresholds. The same loan application could receive very mixed results depending on who you’re working with.

That’s why it’s so important for borrowers to shop around for the best mortgage rate, whether you’re buying a house or refinancing. Keep in mind that lenders will run a credit report when evaluating your borrower credentials, so you’ll want to time these inquiries to avoid any credit score penalties. One or two credit checks may not move the needle too much, but several hard inquiries (including applying for a credit card or other type of loan) could impact your credit score.

Where to find the latest mortgage rates

Interest rates vary depending on the type of home loan you want to take out. As a general rule, shorter loans receive more favorable mortgage rates. You’re more likely to get a lower interest rate if you have a conventional 15-year mortgage rather than a 30-year fixed rate mortgage. That’s an important distinction to keep in mind when shopping around for mortgage lenders.

You’ll also want to look at historical trends to see if rates are trending upward or downward. Any online source you find for current mortgage rates should go back a few years to give you a better historical context for the latest rates. Guaranteed Rate’s mortgage rate charts go back 10 years, showing you how interest rates have shifted over the past decade.

The Fed plays an important, although indirect, role in determining mortgage rates. The lending industry will weigh FOMC decisions, federal fund rates and other Federal Reserve activity when setting interest rates. That being said, there’s a lot more that goes into mortgage financing, including economic trends and your financial status as a borrower.

Interest rates themselves are just one cost you have to consider when figuring out your monthly mortgage payments. If you want to get a clear picture how much you’ll wind up paying after taking out a home loan or refinancing your current mortgage, you should speak with a qualified mortgage expert.