Interest rates stabilize despite mounting pressure on the Fed 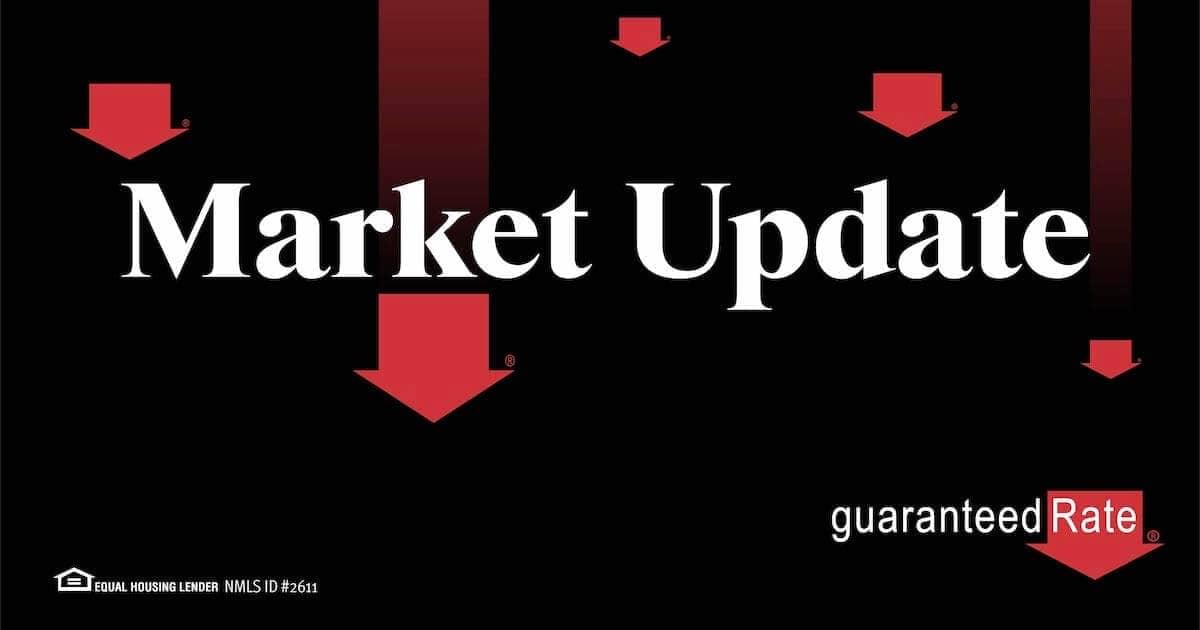 On Wednesday, interest rate markets found support after moving higher every day for over a week.   After reaching a high yield of 1.37%, the yield on the benchmark treasury note fell to 1.30% as investors gobbled up the Treasury Department’s latest auction of 10-year treasury notes. According to reports, 77.2% of buyers in the auctions were so-called indirect bidders, signaling the highest demand in years for the securities. Leading up to Wednesday’s auction, markets were pricing in a higher possibility that the Fed may begin to remove stimulus sooner than expected due to the recent uptick in inflation and the improving economy.

Evidence of the improving economy can be found in last month’s blockbuster employment report, which was released last Friday. According to the July jobs report, employers added nearly one million new payrolls in the month of July, and the Unemployment Rate fell to 5.4% versus 5.9% the previous month. Workers also made more money as Average Hourly Earnings year-over-year rose to 4.0% from 3.6% the previous month.

Though Federal Reserve officials have maintained that the recent uptick in prices is temporary and linked to the economic reopening attributed to the vaccine, reports this week showed prices are still marching higher for both consumers and producers. CPI Ex Food and Energy year-over-year showed that prices paid by urban consumers for a typical basket of goods continued at +5.4%, the same as the previous month. Producers continued to carry most of the burden of higher prices as PPI Ex Food and Energy year-over-year grew to 6.2% versus economists’ estimates of 5.6%.

Remember, the Fed’s traditional dual mandate is to maintain price stability and maximum sustainable employment. With the latest series of strong employment reports and higher prices for both consumers and producers, markets have been speculating that the Fed will begin reconsidering rates soon. According to Federal Reserve Chairman Jerome Powell, the markets are not prepared for the Fed to pull back support just yet. “I’d say we have some ground to cover on the labor-market side. I think we’re some ways away from having had substantial further progress toward the maximum employment goal. I would want to see some strong job numbers, and that’s kind of the idea,” stated the Fed Chief at his press conference after the latest Fed rate decision. The Fed unanimously voted to leave the federal funds rates near zero while the economy recovers from the pandemic.

For now, it appears the recent bleeding in the bond market has stopped and interest rates are settling into recent range. The yield on the benchmark 10-year note has pulled back from the recent low of 1.12% to the high end of the range to 1.35%. Mortgage rates are doing slightly better with average 30-year mortgage rates holding right around 3.0% after spending a few weeks slightly lower (National average rates are provided for educational purposes only and are not advertised rates.) While the COVID Delta variant is certainly the wild card, all other indications including high inflation, higher government spending and treasury issuance, strong labor markets, and strong economic growth all point to interest rates eventually moving higher. This is creating a rare second chance to lock-in historically cheap financing.