What you need to know about mortgage rates, the Fed and you 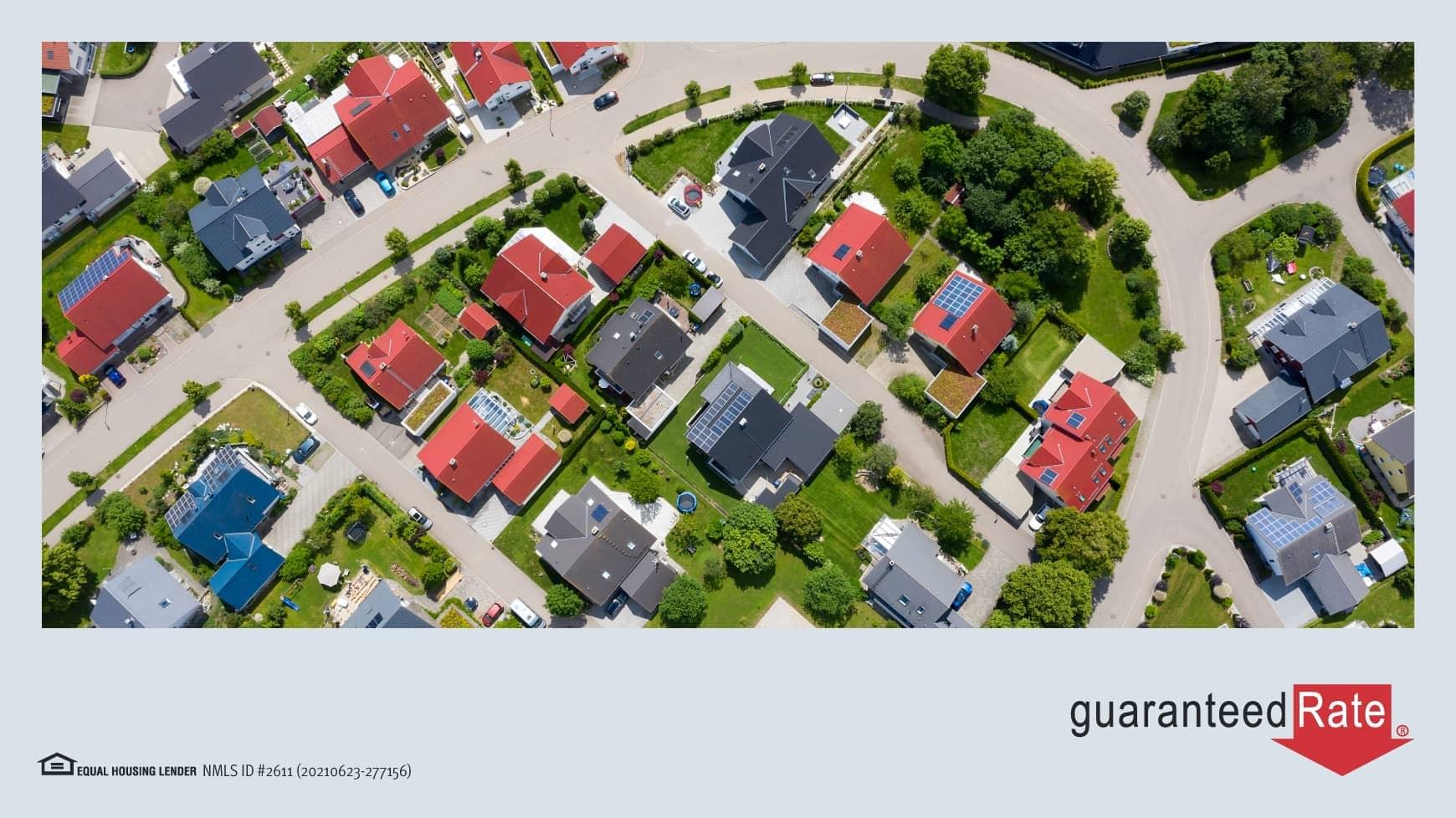 You own a home and are thinking of refinancing your mortgage, or perhaps you are looking to buy your first home. You’ve seen headlines about how the Federal Reserve (commonly known as the Fed) may change the federal funds rate, and you know there’s a correlation between what the Fed does and the mortgage rate you can qualify for. Problem is, you’re not sure what the connection is.

Here’s what you need to know regarding eight common questions about mortgage rates, the Fed and you.

What is the Federal Reserve?

Created in 1913, the Federal Reserve is the central bank of the United States. It helps ensure the country has a stable monetary system. As its name implies, the Fed is part of the federal government, and it reports to Congress, which originally created the Fed.

Why are meetings of the Federal Open Market Committee important?

The Federal Open Market Committee (FOMC), which is a unit of the Fed, meets eight times a year to set monetary policy in the United States. These gatherings are the Fed meetings you hear so much about on the news. During these meetings, the board of governors – led by Fed Chair Jerome Powell -- can raise, lower or leave unchanged the federal funds rate. The governors are guided principally by the goals of maximum unemployment and modest inflation.

Specifically, the federal funds rate is what commercial banks use to lend and borrow from each other. The rate impacts the long-term outlook of the bond market, which is a driver of mortgage rates.

Why is what happens after FOMC meetings important?

Definitely. Once the Fed cut rates to ultra-low levels in March 2020 at the onset of the pandemic and announced it would purchase hundreds of billions of dollars of mortgage-backed securities, mortgage lenders cut rates, prompting a refinancing boom across the country. Homeowners quickly locked in lower rates than they had previously to save money on their interest payments.

Does the Fed control mortgage rates?

No. Data from the past half century show that the federal funds rate and average mortgage rate across the land are almost never aligned – and, in fact, usually differ significantly.

For example, the federal funds rate has rested between 0 percent and 0.25 percent since March 2020. The national average for 30-year mortgage rates, however, has mainly hovered above 3 percent during this time. The yield on a 10-year Treasury note is more closely aligned with mortgage rates – but again, is rarely an exact match. (The yield, which fluctuates during trading days, is the amount of money the U.S. government owes those who buy its Treasury notes.)

In reality, mortgage rates are impacted by many factors, from the appetite for risk lenders possess to the national rate of inflation to an applicant’s credit score and more.

Why does the Fed buy consumer mortgages?

During the Great Recession of 2008-2009 and during the recent pandemic, the Fed bought hundreds of billions of dollars of mortgage-backed securities. These are essentially home loans that are grouped together and bought from lenders as a package. Though the pandemic is quickly receding in the United States, the Fed continues to make those purchases, and it has not set a date for when it will stop.

Why does the Fed react like this when a crisis hits? When the Fed uses its significant purchasing power to buy consumer mortgages, the price of these securities rise, which means mortgage rates fall. When rates fall, more people buy homes and refinance existing homes, which bolsters the economy.

How do Fed rate changes affect the price of houses?

If the Fed raises rates, that means mortgages will be more expensive, making buying a house less appealing for many. With fewer buyers, sellers will likely have a harder time procuring the price they want for their home. On the other hand, if the Fed lowers rates, those buyers who may have been on the sidelines will likely jump in to grab a mortgage at the less-expensive price.

According to The Wall Street Journal, the median existing home sales price in May 2021 jumped almost 24 percent higher from the year before, the biggest increase on record. Along with an imbalance in supply and demand and the work-from-home migration caused by the pandemic, the Fed cutting the federal funds rate to the lowest possible level in March 2020 was a driver of this surge.

Should you lock in a mortgage rate before the next Fed meeting ends on July 28?

With the economy strengthening, the next Fed move on rates will likely be to raise them. However, it has signaled that any increase is unlikely until 2023.

But remember, as you read above, what the Fed says after the meeting is important. It could announce that it is curtailing its purchase of mortgage-backed securities later this year, which would have the effect of raising interest rates. Talk with your loan officer to see if locking in a rate before this meeting could make sense.

What the Fed decides to do with interest rates during its eight annual FOMC meetings is always big news for the U.S. economy. For those interested in applying for mortgages, it’s always important to understand how this independent government body can impact rates for home loans. And for those who already own a home, it’s worth watching the Fed’s announcements to see if refinancing at a lower rate is possible.*