Who is the mortgagee: mortgager vs. mortgagee 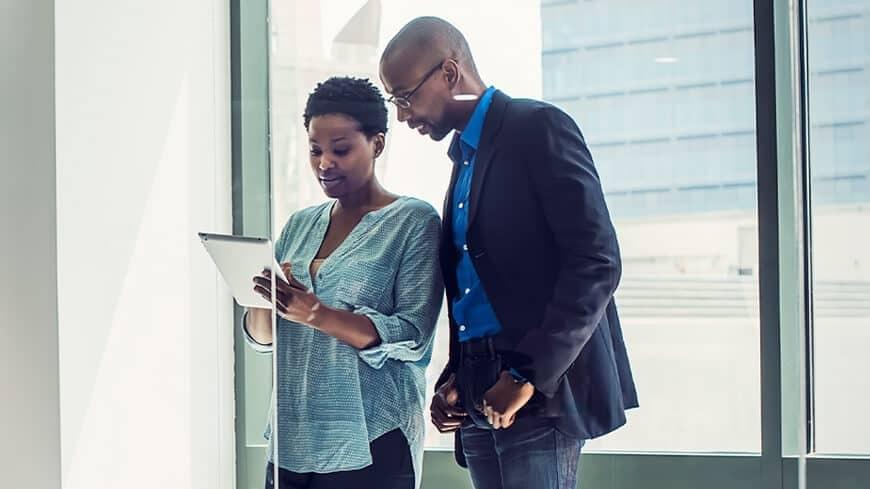 When you start shopping for a home and applying for a mortgage, you're likely going to be confronted by a very long list of unfamiliar words. Escrow, origination and amortization aren't things you hear everyday. Mortgagor and mortgagee sound pretty similar, and they likely sound familiar. If you guessed that they're related to the individuals receiving or granting a mortgage, you'd be correct. But mortgagor vs. mortgagee: which is which?

Who is a mortgagor?

If you’ve bought a house using a home loan, then the answer is, well, you.

The mortgagor is the person who borrows money from a bank or lender to finance the purchase of a home, using the property as collateral.

Mortgagor can also apply to commercial transactions, which may involve business partnerships or investment companies buying real estate. But for our purposes, it’s easier to focus solely on consumer purchases. Does that mean that the mortgagor and borrower are one in the same? To a degree, yes. In real estate, the two terms are basically interchangeable.

If you want to get into the nitty-gritty details, the mortgagor is the person who puts up an asset as collateral to secure a promise to pay for a loan. The borrower, meanwhile, is the person whose income, assets and liabilities are used to qualify for the requested credit. In the real estate business, collateral is required on every home loan, so the mortgagor and borrower wind up being the same person.

If you have a home loan you make mortgage payments on each month, then you’re a mortgagor, borrower and homeowner — all wrapped into one. It’s not exactly a title you can put on your resume, but it sounds pretty impressive, nonetheless.

Who is the mortgagee?

On the other side of the mortgage relationship you have the mortgagee, a role typically taken on by your lender.

In most cases, the mortgagee is your lender, often a bank. A mortgagee holds security interest in a property — usually in the form of a lien — in exchange for loaning money to the homebuyer.

In other words, the mortgagee is the bank or lender that provides financing to the borrower to buy a house. In return for funding the purchase of real estate, mortgagees will charge interest on the home loan as well as certain lending fees to help cover the expenses needed to process a loan.

Once the borrower has repaid the loan and the mortgage has fully amortized, then the relationship between mortgagor and mortgagee will dissolve. At that point, there’s no longer a  loan agreement binding the two parties together.

As a mortgagee, your lender will offer various types of loans to consider. They will also guide you through the myriad hoops borrowers need to jump through before securing financing on a home loan. That includes routine steps in the mortgage process, such as:

No matter how complex you think the mortgage lending process is, trust us when we say it’s far more complicated than you probably even realize. A good mortgagee will shoulder the hard work that needs to get done to fund your loan and streamline every step as much as possible. 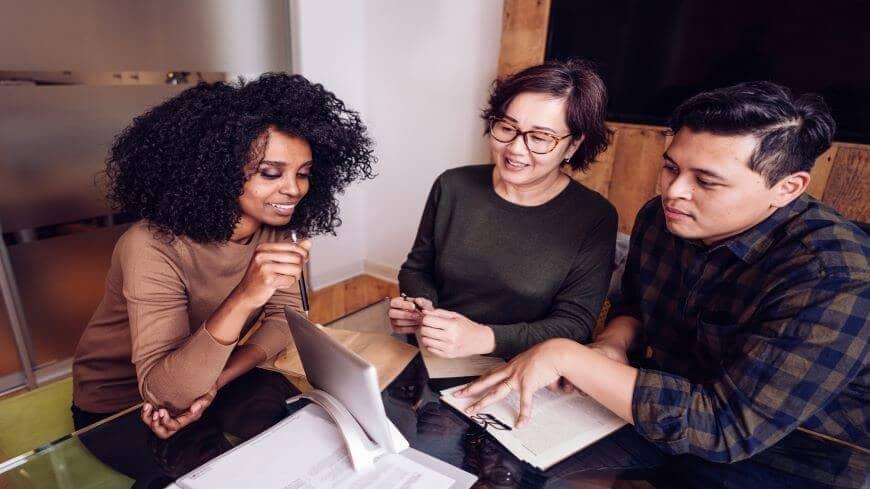 Mortgagor vs. mortgagee: What's the difference?

Part of the reason people get so confused comparing mortgagor and mortgagee comes down to everyone’s favorite subject: grammar. The suffix “-or” typically describes a person or thing who’s conducting an action — an actor acts, a director directs, etc.

Meanwhile, “-ee” is used to describe something on the receiving end of that action. Case in point: An interrogator interrogates an interrogatee.

Mortgagor and mortgagee are not grammatical exceptions, but they can sure be confusing since we usually view the situation as the lender extending a mortgage to the borrower. If you’re thinking about the -or/-ee distinction from an actor/receiver perspective, here’s a better way to look at it: The mortgagor “mortgages the property” — in other words, takes out a loan using the property as collateral — from the mortgagee.

Even knowing that, how can we keep these two terms straight going forward? Easy, just use the double-o and double-e trick:

“Mortgagor” has two o’s, just like the word “borrower.” And as we’ve discussed, mortgagor and borrower are one in the same. Meanwhile, “mortgagee” and “lender,” which are also synonymous, both have two e’s.

Remembering the difference between mortgagor & mortgagee

What are the duties of the mortgagor?

If you’ve bought a house in the past, think back on your own closing day. You probably remember your real estate attorney handing you a stack of papers to sign. Among those documents was your mortgage paperwork. Now, you could be forgiven if the details of that particular document are a bit hazy, but it outlined what your responsibilities are as the mortgagor. Your borrower duties include:

The most concise way to break down your duties as the mortgagor is to say that you’re responsible for paying all of your housing costs each month, retaining insurance to cover unexpected damages and maintaining the property so it’s safe and habitable.

Mortgagee and mortgagor are two very important concepts in the lending industry. However, it’s all too easy to confuse the two. The mortgagor is you, the borrower. Meanwhile, the mortgagee is your lender. Remember: You’re the one mortgaging the property — not your mortgage provider.

Without this relationship between the mortgagor and mortgagee, it would be much more difficult for people to buy a house. Only a small fraction of the population have the funds on hand to purchase real estate without a home loan. For the rest of us, we need to rely on trustworthy mortgage lenders who will look out for our best interests, work through our loan options and help us realize our dreams of homeownership.