Mountains, foothills, canyons, rivers and the world’s tallest trees all reside in California. Known for its sunny beaches and Malibu lifestyle, California has more to offer than its sun-soaked coast. It’s also home to majestic trees so tall, it’s hard to fathom how anything can grow 350-feet tall and 20 feet in diameter. Nestled within the Sierra Nevada, these sequoias stand like mountains. 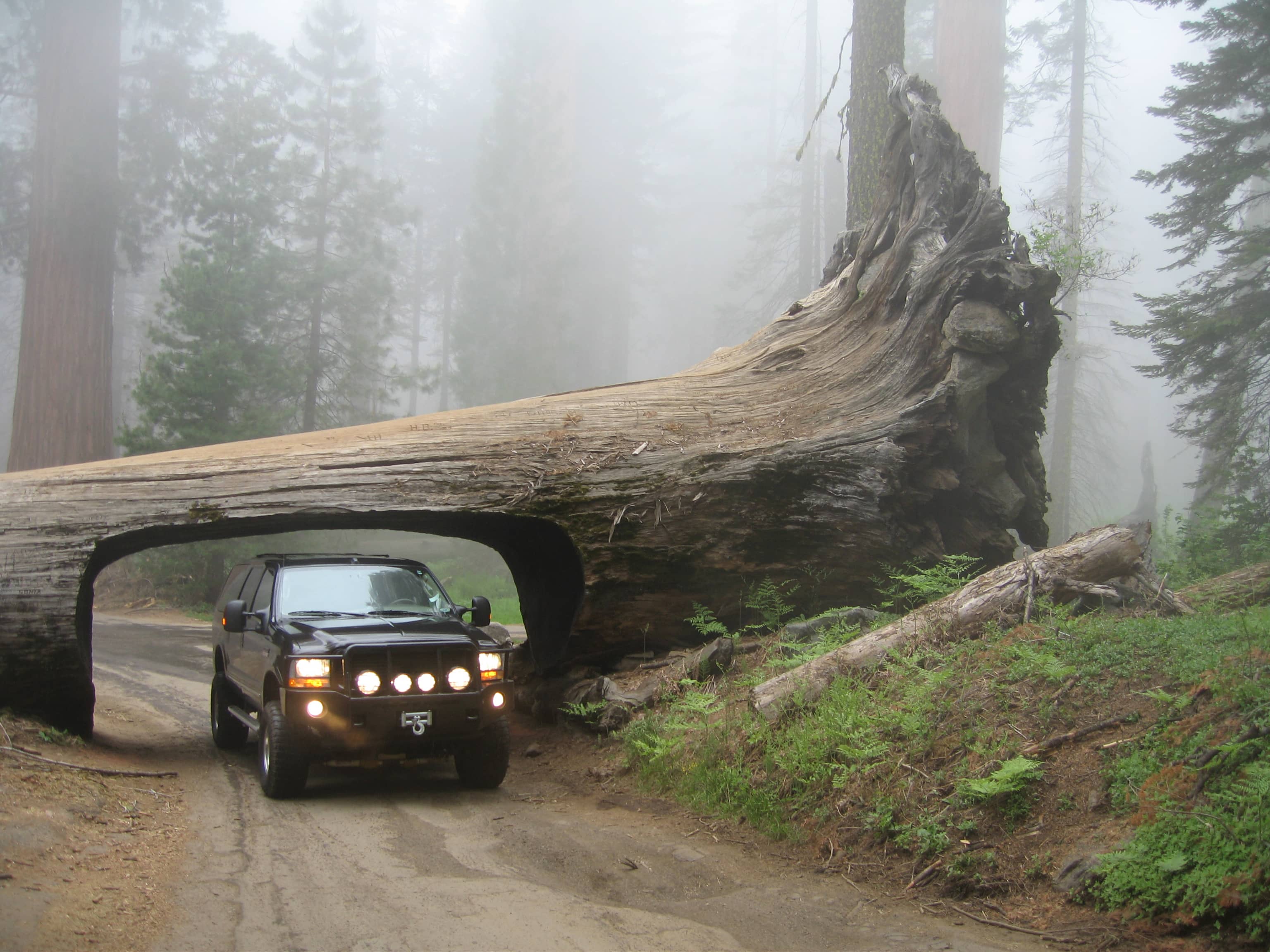 Giant sequoias can live more than 3,000 years, according to the National Park Service. They outlive us yet, they keep us alive absorbing carbon dioxide and churning out oxygen. We need trees. Few of us however, get to see these giants up close, but maybe more of us should. This is America. Our country is full of sights and wonders worthy of your Instagram feed. I mean, who wouldn't be amazed driving through a tunnel at the base of a giant sequoia!

Just a five-hour drive from San Francisco, Sequoia National Park has more than 630-square-miles of land and is home to five of the 10 largest trees on the planet. Established in 1890, it’s one of the oldest national parks in the country. But don’t think it’s just about gazing at trees. There are caves to explore, trails to hike and horses to ride!  If you need a reason to hike among the sequoias, heed the words of John Muir, commonly known as the father of the national parks, “Everybody needs beauty as well as bread, places to play and pray in, where nature may heal and give strength to body and soul.”