What is a stigmatized property? It can be a bargain for buyers 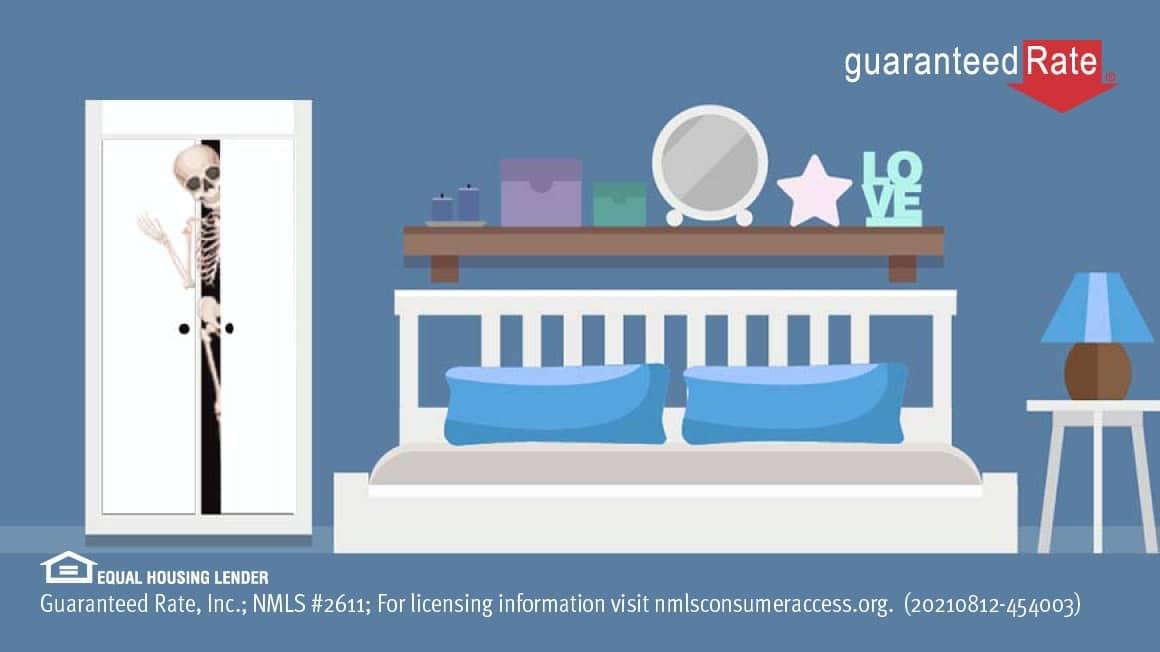 The hot housing market, with prices high and available inventory low, has frustrated many buyers. But there’s a little-known area that you might want to target to find a rare bargain in 2021: stigmatized properties.

What does stigmatized property mean?

What is stigmatized property? According to the National Association of Realtors, a stigmatized property “has been psychologically impacted by an event which occurred, or was suspected to have occurred, on the property.” In essence, they are homes with a negative history that, even though their physical structure is perfectly fine, may offer more for the money.

According to a Wright State University study, stigmatized properties are on average three percent cheaper than normal homes. That may not sound like much, but it was also a limited study. Those houses that are afflicted with loads of bad publicity around an event will go for a much steeper discount, as owners and their real-estate agents realize the market for these properties is not large.

What sort of events can stigmatize a property? We should probably start by explaining what a stigma is. According to the Merriam-Webster Dictionary, it is “a mark of shame or discredit; stain.” Let’s look at the top examples of houses that are heavily tainted.

The worst way to tarnish a house’s marketability is if a murder has taken place there. And if the slaying is nationally infamous, that home will be a tough sell unless the price is reduced quite a bit below what it would be worth as a murder-free home.

Aside from the chilling notion of living in a home where a murder took place, depending on its notoriety buyers would have to deal with strangers stopping by at all hours to point at it or take pictures (all legal as long as they stay off the property).

In fact, some properties are stigmatized for associations with a murder, even if no one died on the property. Best example: O.J. Simpson’s house in Brentwood, Calif., where the nationally televised Bronco chase in 1994 ended after he had been accused of murdering his ex-wife Nicole Simpson and a waiter named Ron Goldman. (The house was eventually razed, and a new one was constructed.)

The best way these stigmatized properties can bounce back and try to get close to market value is the passage of time, as fewer and fewer people remember the horrific details. Although on rare occasions, the horrific details represent a lure. The Lizzie Borden home in Fall River, Mass. – scene of a brutal 19th-century double murder – was sold in 2021 for around $2 million, more than six times the price of the average home there. Given its size, it shouldn’t have exceeded $300,000.

Though not as highly publicized as properties afflicted with murders, homes associated with previous criminal activity will restrict their appeal to buyers. Examples of criminal activity can be broad, from meth labs to domestic violence to cult activity. Perhaps the biggest worry: visits from unsavory types who don’t realize the property has changed hands – and that drugs are no longer available.

To some people, haunted houses aren’t just the scary make-believe configurations created every Halloween. At the Winchester House in San Jose, Calif., both visitors and employees claim spectral sightings. Sellers of homes considered haunted may want to see if there’s a local ghost-removal company. Just like the problem with houses that have been the site of murders, looky-loos may appear at unexpected times at houses with a reputation for ghostly visits.

Ever watch The Brady Bunch television show? The outside of the Studio City, Calif., home, featured near the beginning of most episodes, is the second-most photographed home in the United States. More than 30 years since Home Alone graced movie screens, the actual house in Winnetka, Ill. still receives sightseers. Compared to other stigmatized properties, though, this one has its upsides. Buying a famous TV or movie home also allows you to give tours to friends showing where well-known scenes occurred.

What is the law regarding the disclosure of stigmatized properties to a buyer?

For those seeking a simple answer, unfortunately there isn’t one. No federal law addresses stigmatized properties; laws differ by state. And even those laws are not consistent on what needs to be revealed.

Disclosing paranormal activity is often compulsory. Some states, for example, require that a buyer must be informed if the seller knows or believes a house is haunted. In New York, if a buyer asks whether a poltergeist has been experienced in the home, the seller must admit if it he or she knows that it has.

In California, it must be disclosed if a death has occurred in the house in the last three years, regardless of the circumstances. In Georgia, there’s no need for a seller to disclose whether a murder has occurred at the home unless he or she is asked. In most states, your real estate agent is not required to disclose any stigmatized conditions.

Though representing a small share of the housing market, stigmatized properties never lack intrigue. In some places, buyers may purchase a home without knowing a murder took place there. In others, buyers may get a superb deal because they know the home previously housed drug dealers. Bottom line: Given the differences in state laws, buyers should always research the history of a potential home or ask the seller whether the property they are interested in is stigmatized.