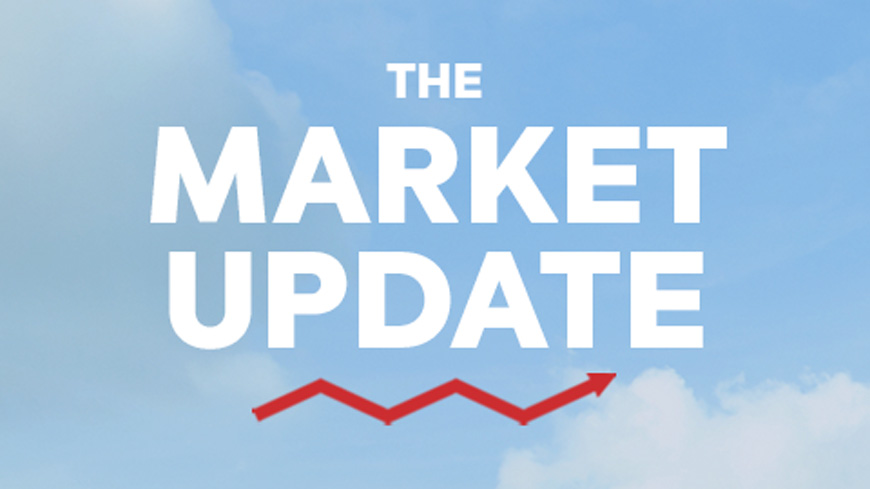 We’ve experienced quite a news cycle over the last 24 hours. Bonds started the day higher, primarily driven by headlines that the President’s early departure from Hanoi signaled peace talks had stalled with North Korea. Opinions on whether progress has actually been made between the U.S. and North Korea vary.

As far as the markets go, early indications suggest there is not a major change in sentiment. On Capitol Hill, Federal Reserve Chairman Jerome Powell gave another testimony to members of Congress where he preached patience. The other testimony in Congress yesterday from Michael Cohen failed to produce headlines that influenced the markets.

Earlier today, GDP showed the U.S. economy grew 2.6 percent, which was more than the predicted 2.2 percent. With growth in the previous quarter at 3.4 percent, it’s safe to say the U.S. economy is growing at a solid rate of about 3 percent. The employment market is also humming along at a very strong pace.

The only real sign of weakness, at least in the U.S., continues to be housing. The strong report on GDP knocked mortgages off of the morning highs and the current coupon mortgage-backed securities is now down 3/32nds on the day. The 10-year yield has backed up to 2.71 percent, where we have decent support.