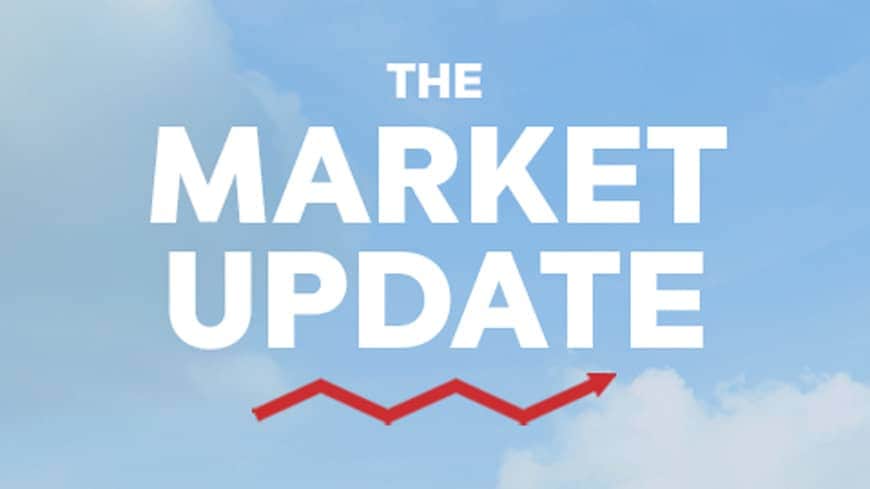 Just in time for Christmas, the Federal Reserve unanimously voted to raise interest rates a quarter point, marking the fourth increase this year.

The Fed decided to raise the target range for the federal funds rate from 2.25 to 2.5 percent, the highest level since the spring of 2008. “While I don’t think the rate announcement materially changes the underlying issues we’ve seen this year like lack of inventory and home price appreciation outpacing wages, I do think the rally we’ve seen in the interest rate markets helps with the affordability problem we’ve experienced this year,” said Jeremy Collett, executive director of capital markets at Guaranteed Rate.

The housing market doesn’t immediately react to Fed actions. Remember, the Feds announcement wasn’t a surprise. The rate hike was expected and so are future hikes. In essence, the Fed’s announcement was already factored into the mortgage rates buyers are being quoted.

“Since October, rates on the 30-year mortgage are .375% to .50% lower and that is bringing down payments and helping with the affordability issue.  The data supports that as well, as Existing Home Sales actually rose unexpectedly yesterday by 1.9%, despite the fact that we’re heading in to the typically slow, end of the year season,” Collett said.

Low unemployment and rising consumer spending factored into the Fed’s decision. Yet, the economy is signaling balance causing the Fed to change course.

“The Committee judges some further gradual increases in the target range for the federal funds rate will be consistent with sustained expansion,” according to the Fed statement. That means there will be more rate hikes to come. The good news is that the Fed is signaling two rate hikes next year, down from three announced in September.

The hike will affect borrowing. Consumers can expect to pay more in credit card interest rate, auto loans, and mortgages — to an extent. Mortgage rates have risen and fallen this year amidst all the Fed rate hike announcements. After reaching 5 percent in November — a seven-year high — mortgage rates have since retreated and sit at 4.63 percent in the second week of December, according to Freddie Mac.

“While the housing market softened in response to higher rates through most of this year, the combination of a low unemployment and recent downdraft in rates should support home sales heading into the early winter months,” wrote Freddie Mac in a statement.

This information is for the dissemination to and for the use of real estate entities only and is not an advertisement for the extension of credit to consumers.