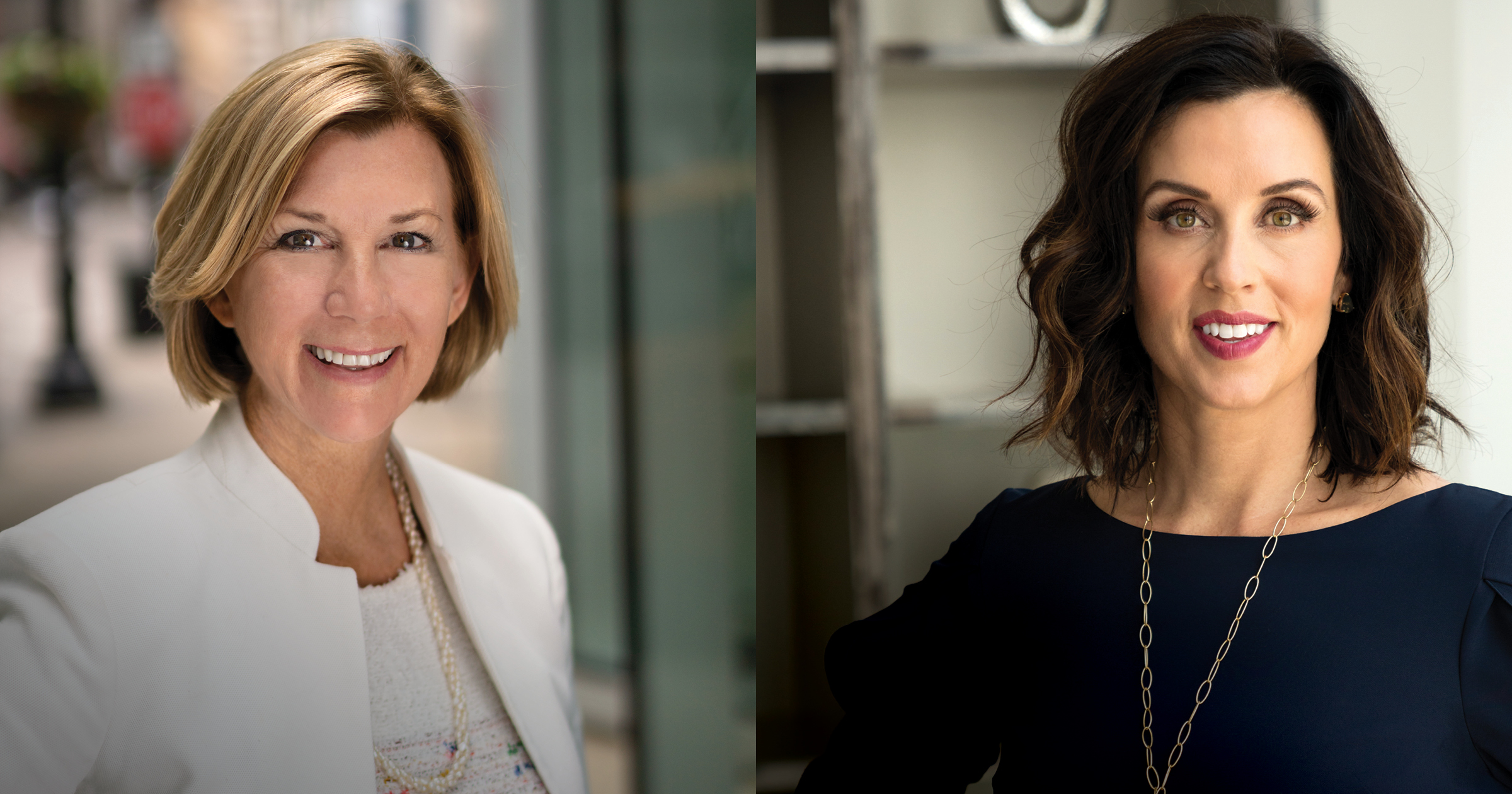 The award is bestowed annually to high-achieving women who work to push the U.S. housing economy forward and make notable contributions to both their businesses and to the industry at-large. The Women of Influence award honors "the shapers, the changers, the ones who are making a difference in the housing industry and paving the path for others to follow."

"I couldn't be happier to see Dianne and Lizzie recognized for their hard work and accomplishments," said Victor Ciardelli, Founder and CEO of Guaranteed Rate. "Both women are highly dependable, think big and take personal ownership of everything they do. They are very worthy recipients of this honor and I am grateful to be able to work with women like Dianne and Lizzie every day."

Both women were named Women of Influence in response to their participation as founding members of the Guaranteed Rate Organization of Women (GROW) an internal organization that aims to create a collaborative platform for women in order to champion their successes, as they work to thrive at Guaranteed Rate.

Over the last 18 years, Crosby has emerged as one of the top loan originators in the country—ranking 23rd among the Top Women Originators in 2018 according to Scotsman Guide.

Garner has been with Guaranteed Rate since 2013 and has helped the company achieve a record-setting year and grow to be one of the Top Three Retail Lenders according to Scotsman Guide.

Since 2000, Guaranteed Rate has built a foundation of delivering competitive pricing, mortgage products and unmatched expertise from its top-producing loan officers, helping thousands of customers move into their dream homes. The company introduced the world's first Digital Mortgage, creating an easy-to-understand, transparent loan process, which has led to an industry-leading customer satisfaction rating and exponential growth.

Guaranteed Rate is one of the largest retail mortgage lenders in the United States. Headquartered in Chicago, the company has more than 4,000 employees in nearly 350 offices across the U.S. and Washington, D.C., and is licensed in all 50 states. Since its founding in 2000, Guaranteed Rate has helped hundreds of thousands of homeowners with home purchase loans and refinances and funded more than $19 billion in loans in 2018 alone. The company has cemented itself as the Home Purchase Experts® by introducing innovative technology, such as the world's first Digital Mortgage, by offering low rates within an easy-to-understand mortgage process and by delivering unparalleled customer service. Honors and awards include: "Top Lender for Online Service" for 2018 by U.S. News & World Report; No. 3 ranking in Scotsman Guide's Top Retail Mortgage Lenders 2017; Top Lender 2016, 2017 and 2018 by Chicago Agent magazine; Chicago Tribune's Top Workplaces list for seven consecutive years; and Best Overall Online Lender and Best Lender for FHA Refinance by NerdWallet in 2018. Visit rate.com for more information.