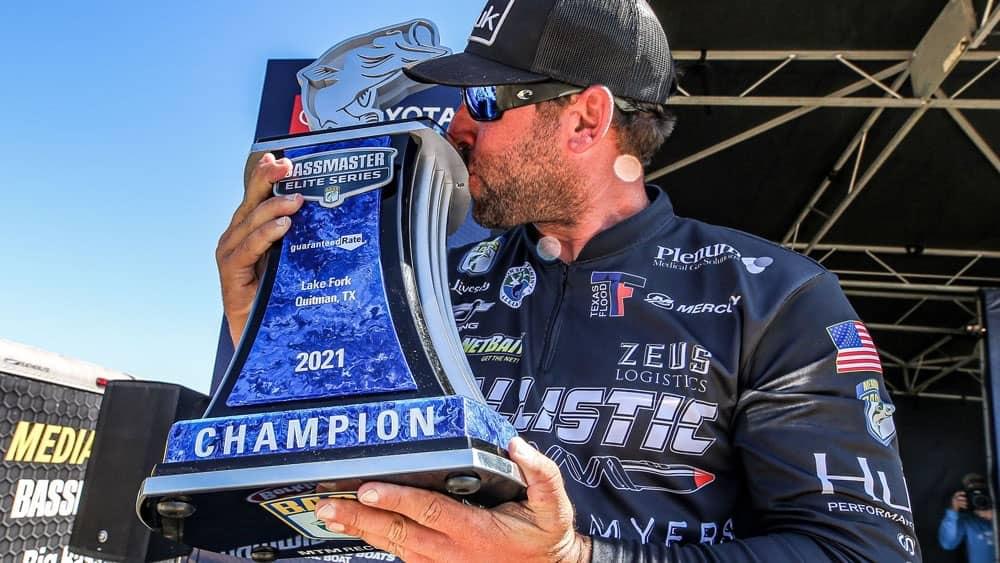 Deal comes during a time of record-breaking interest in sportfishing

CHICAGO (February 3, 2022) — Guaranteed Rate, a leader in mortgage lending and digital financial services, announces it has expanded its relationship with B.A.S.S., the worldwide authority on bass fishing, to serve as the title sponsor for five Bassmaster Elite Series events in 2022.

“We are thrilled to continue our partnership with Guaranteed Rate to reach even more enthusiastic sportfishing fans during a time when we’ve seen record-breaking levels of interest in the Elite Series and huge participation in fishing and outdoor activities,” said B.A.S.S. chairman and CEO Chase Anderson.

“We are excited to strengthen our relationship with B.A.S.S. as the title sponsor of these highly anticipated events,” said Guaranteed Rate Vice President of Sports Marketing and Partnerships Steve McNelley. “We can’t wait to experience more record-breaking action as the anglers head out on the water this season.”

“Both of my Elite Series wins have come in tournaments sponsored by Guaranteed Rate, and I appreciate their continued support of the sport,” said Livesay. “Hopefully, I can bring home another blue trophy with that Guaranteed Rate logo this season.”

Enthusiasm for fishing is booming beyond the professional ranks, with studies showing that 1 in 5 Americans are more likely to try fishing now than they were before the pandemic started. According to studies from the Recreational Boating & Fishing Foundation, nearly 55 million Americans fished at least once in 2020, the highest number recorded since participation tracking began in 2007.

After a successful first season where nearly 14 million viewers watched Bassmaster LIVE programming, once more all nine 2022 Elite events and the storied Bassmaster Classic will feature live television coverage on the FOX Sports platforms. For more information on the tournaments, visit Bassmaster.com.

B.A.S.S., which encompasses the Bassmaster tournament leagues, events and media platforms, is the worldwide authority on bass fishing and keeper of the culture of the sport, providing cutting edge content on bass fishing whenever, wherever and however bass fishing fans want to use it. Headquartered in Birmingham, Ala., the 515,000-member organization’s fully integrated media platforms include the industry’s leading magazines (Bassmaster and B.A.S.S. Times), website (Bassmaster.com), TV show, radio show, social media programs and events. For more than 50 years, B.A.S.S. has been dedicated to access, conservation and youth fishing.