Away from the coasts, some great cities are housing bargains

The housing meltdown that millennials witnessed close-up as impressionable teens and young adults hasn’t thrown them off the scent of the American Dream. A recent survey from Bank of America found that more than 70% of millennials rated owning a home as a top financial priority, outranked only by saving for retirement.

Given the strong rebound in home values in many regions, that looks like it is no easy goal, as wages have not kept pace. 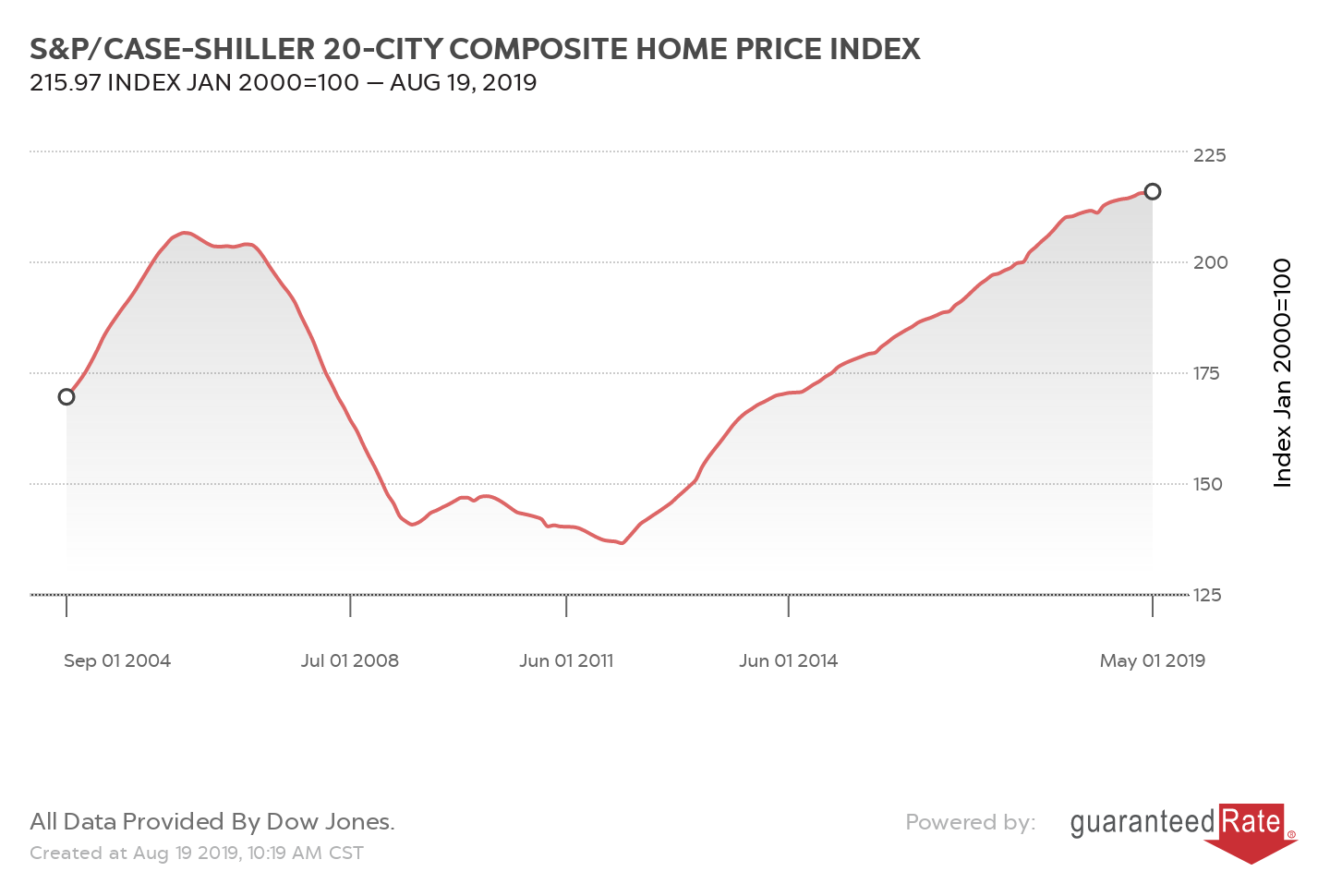 A fresh analysis by DataTree, a division of property data provider First American, makes the case that a high income is not necessarily the golden ticket for wanna-be first-time homebuyers. Millennials with moderate incomes can have a far easier time buying in markets where their housing dollar goes a heckuva lot farther.

DataTree built a model that reflects the real-life finances of potential first-time buyers. It focused on the median rental income in major metro areas, which typically is a lot lower than the more frequently cited medians that include homeowners. DataTree assumed that one-third of pre-tax income would be spent on the mortgage, and that first-timers would make a 5% down payment, a realistic target given the availability of low down payment mortgages. The model also piled on the cost of private mortgage insurance – required on most loans with down payments below 20% – and property taxes for the metro areas it analyzed.

In the fourth quarter of 2018, DataTree calculates, renters in San Jose, California, (a stand-in for Silicon Valley) had the most “buying power” with median incomes that could qualify them for a home priced around $508,000. That’s more than double the price for homes nationwide, but it’s not nearly enough in the Northern California market. DataTree estimates that just 5% of the homes for sale in the San Jose market in late 2018 were affordable for first-time buyers.

The wide disconnect between median renter incomes and median prices of homes on the market is most extreme in California, but it is also a national challenge. According to DataTree, less than 30% of homes on sale in the fourth quarter were affordable for first-time buyers in metro areas including Boston, Seattle, New York, Denver and Portland, Oregon. Less than 40% of homes were affordable for potential first-timers in markets including Nashville; Raleigh, North Carolina; Miami and San Antonio.

Where millennials can buy a home

If you’re intent on buying a home, there are, in fact, plenty of markets where first-timers have a far easier shot. According to DataTree’s number-crunching, in Memphis, renters with the median income of about $37,000 could afford a home priced at around $202,000. In late 2018 more than 70% of the homes on the market in Memphis were priced at or below that level.

Here are the top 10 affordable markets for millennials, listed by the percentage of homes on the market in reach for first-timers with median rental income:

That list might be a worthy cheat sheet for millennials who have yet to put down deep roots in any given region. Sure, you will likely make a lot less than if you worked in Silicon Valley and other pricey pockets of the country, but your dollars can buy more, especially for housing. Manage to snag a remote job that pays a higher salary than local rates and your finances can be in even better shape as you settle into life as a homeowner.