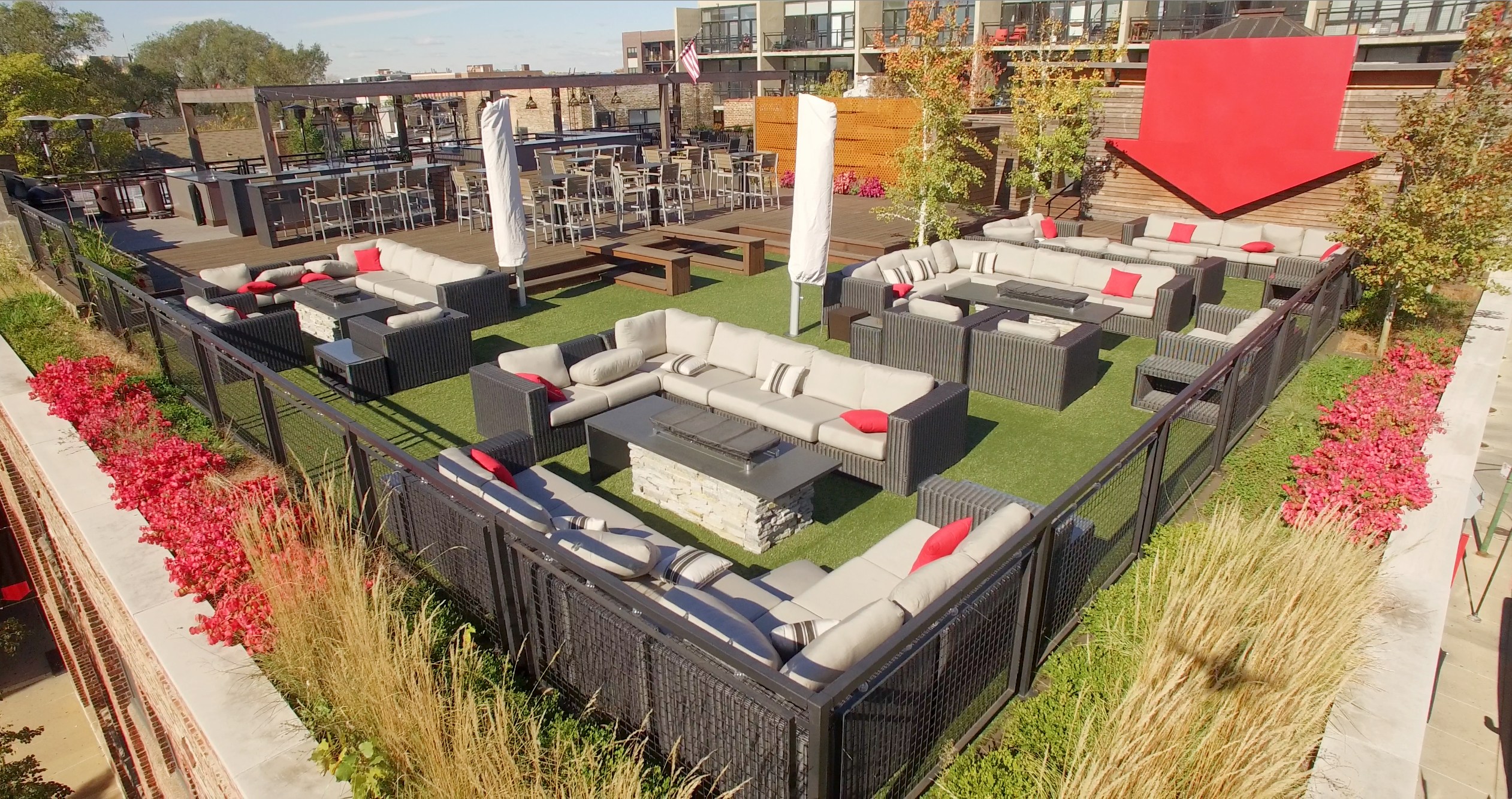 Crain’s Chicago Business recognized Guaranteed Rate as the 15th largest, privately held workforce in the Chicago area! With more than 1,200 employees, we’re one of Chicago’s fastest growing companies due to our Digital Mortgage SM solution, proven business model and dedication to our customers.

Guaranteed Rate was also ranked 99th on the overall list of Chicago’s largest privately held companies based on revenue. It states that our revenue increased almost 53 percent from 2014!

In addition to being recognized by Crain’s, Guaranteed Rate has also won Chicago Inno’s Coolest Company Award and has been named one of Chicago’s Top Workplaces by the Chicago Tribune in four of the past five years. We have more nationally-ranked top originators than any other company, according to Scotsman Guide, Mortgage Executive and National Mortgage News.*

To join Guaranteed Rate’s growing family, take a look at our careers page and find the perfect position for you!

*As ranked among the 500 top originators on Scotsman Guide’s 2015 Top Dollar Volume list.

*As ranked among the top 200 mortgage originators in Mortgage Executive Magazine’s Top Originators in America 2015 list.