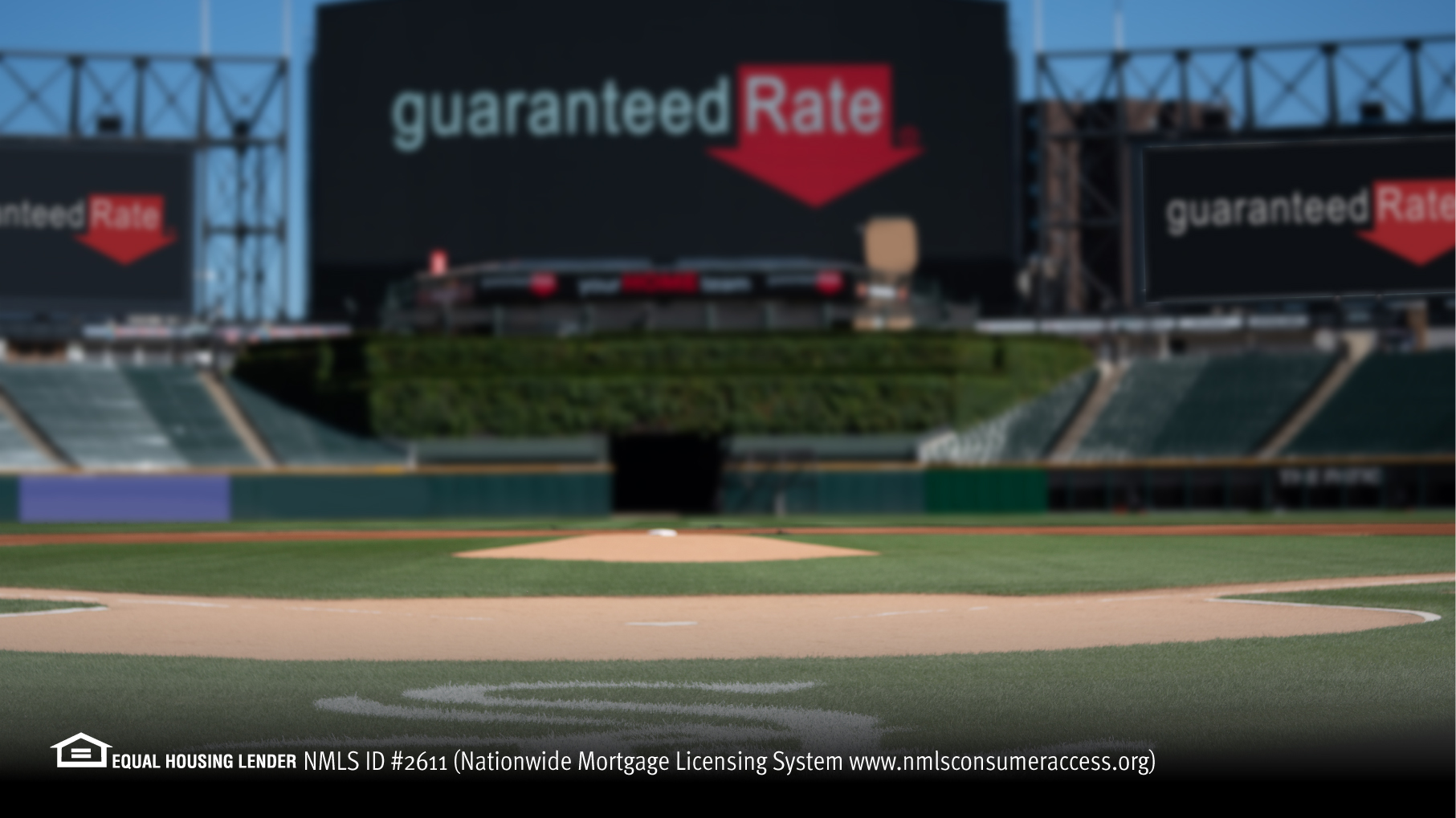 The announcement received a huge media response—trending on Twitter and spreading across major media outlets, including the Chicago Tribune, New York Times, ESPN, Rolling Stone and Sports Illustrated. In just a few days, there were over 75 original media placements about Guaranteed Rate Field. The news also got picked up on AP, and as a result, was picked up in over 1,000 media outlets.

Journalists had great things to say about Guaranteed Rate and our CEO, Victor Ciardelli. Noting that the new stadium name went to a local company that had grown astronomically in only a few years, Crain’s Chicago Business called Guaranteed Rate “Chicago’s hometown team.” The Daily Herald, Pioneer Press and Chicago Sun-Times highlighted Victor’s journey from a local business owner to naming an MLB stadium. Mortgage trade outlets, including HousingWire and Chicago Agent, were also excited to share the news.