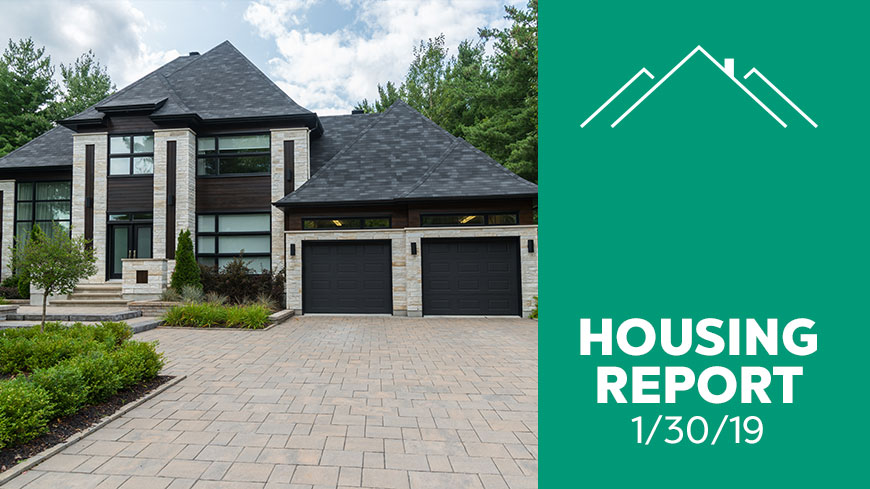 The Pending Home Sales Index fell by 2.2 percent to 99.0 last month, according to the National Association of Realtors. Year-over-year contract signings fell by 9.8 percent, making this the 12th straight month of annual decreases.

While there were plenty of factors impacting the housing market last month, Yun said the recent government shutdown hasn’t impacted activity, yet.

“Seventy-five percent of Realtors® reported that they haven’t yet felt the impact of the government closure,” Yun said. “However, if another government shutdown takes place, it will lead to fewer homes sold.”

From a regional standpoint, the South saw the greatest decrease in pending home sales activity. Sales fell five percent in December to an index of 109.7 and are down 13.5 percent from last year. Pending home sales in the Northeast rose two percent to 93 and are down 2.5 percent from last year. The Midwest saw a slight decrease of 0.6 percent and the West experienced a 1.7 percent increase in sales last month.

While sales remained sluggish in December, there’s still optimism that the housing market will gain positive momentum in 2019.

“The longer-term growth potential is high,” Yun said. “The Federal Reserve announced a change in its stance on monetary policy. Rather than four rate hikes, there will likely be only one increase or even no increase at all. This has already spurred a noticeable fall in the 30-year, fixed-rate for mortgages. As a result, the forecast for home transactions has greatly improved.”