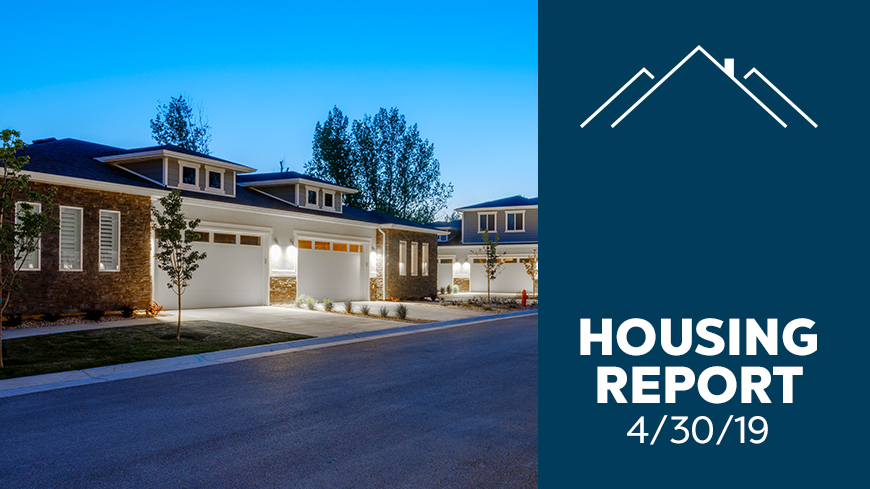 While the Northeast reported a minor slip in contract activity, the nation’s other three major regions reported growth, with overall Pending Home Sales increasing 3.8 percent to 105.8 in March, up from 101.9 in February. At the same time, year-over-year contract signings declined 1.2 percent—marking the 15th straight month in a row of annual decreases.

Lawrence Yun, NAR Chief economist, weighed in, stating “We are seeing a positive sentiment from consumers about homebuying, as mortgage applications have been steadily increasing and mortgage rates are extremely favorable.”

Yun expects numbers will climb in the coming months, noting the strong sales activity in the West. After a relatively stable rate for five consecutive months, the region experienced a significant spike in March. “Despite some affordability issues in the West, the numbers indicate that there is a reason for optimism. Inventory has increased, too. These are great conditions for the region.”

Yun voiced his belief that the year-over-year increase in active listings demonstrates the potential for increased inventory, and notes that in terms of sales activity numbers, pending contracts appear to be up—though with an increase in population size, he hopes inventory to continue to grow. “In the year 2000, we had five million home sales. Today, we are close that that same number, but there are 50 million more people in the country,” he explains. “There is a pent-up demand in the market, and we should see a better performing market in the coming quarters and years.”

From a regional standpoint, the only major region to report decline in Pending Home Sales Inventory in March was the Northeast, with a 1.7 percent decline to 90.5. The Midwest index increased 2.3 percent to 95.3, the South saw a 4.4 percent increase to an index of 127.2 and the West increased 8.7 percent to 95.1.

However, despite these reported increases in March, most regions are still slightly below March of 2018. The Northeast is down 0.4 percent, the Midwest is down 5.0 percent, the West is down 1.6 percent, while the South is 0.7 percent higher than a year ago.