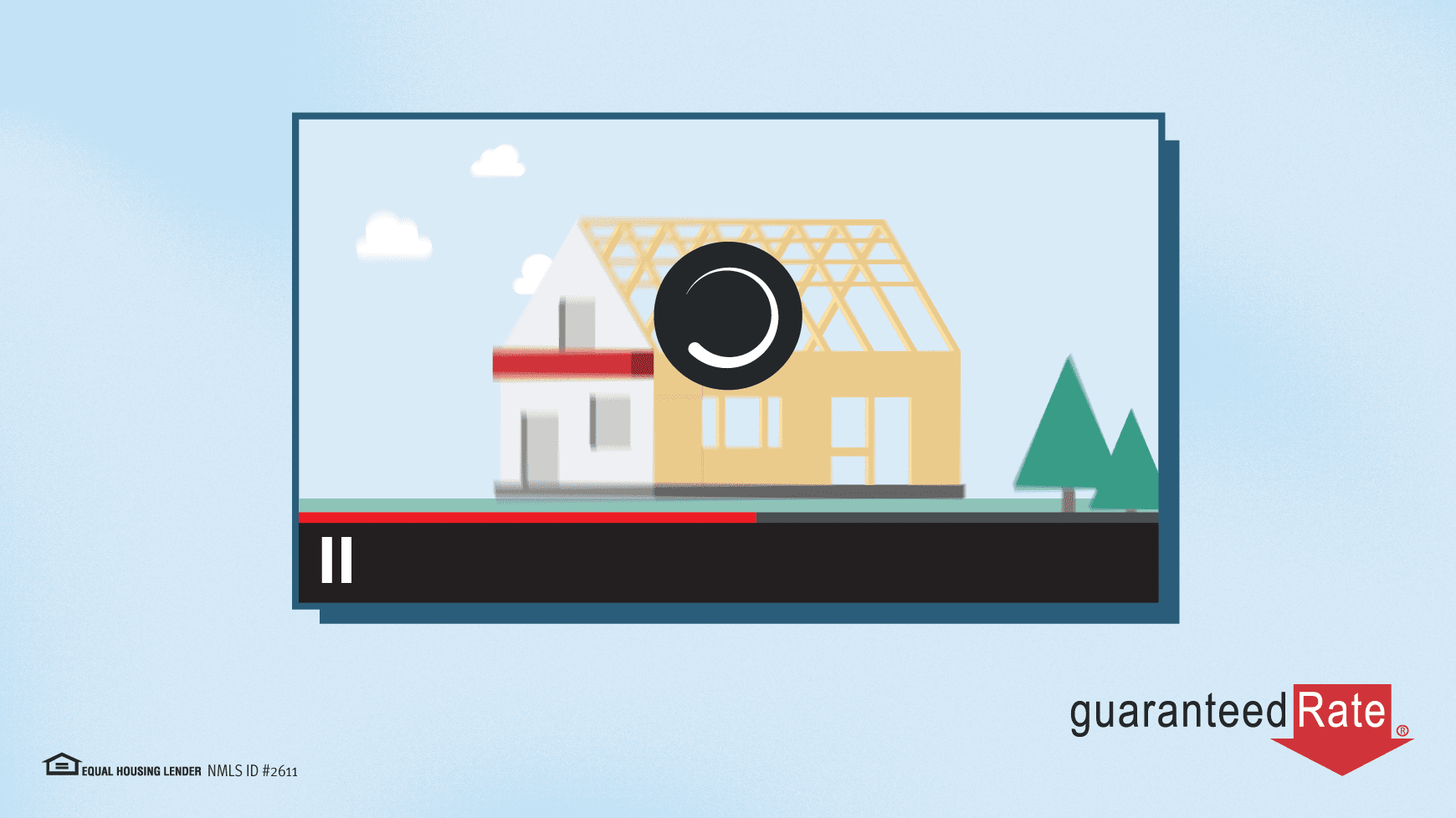 As home prices have steadily climbed over the past few months—fueled by low mortgage rates, motivated buyers looking for more space to wait out the pandemic, and a lack of homes for sale—we’ve been waiting for new construction to settle the market down. And waiting. And waiting.

It’s not for lack of trying, as builder confidence is high and single-family housing starts (i.e. the beginning of new residential construction projects) have been picking up for the last few months. But while this would be a perfect time for the construction industry to add more homes for sale and drive prices down, that’s not happening as quickly as many experts would like.

Why the delay? The industry was hit particularly hard by the pandemic, but not all of the challenges facing new construction are related to that. Some of the obstacles that are slowing down new home construction have been around for years, while other challenges are relatively new. What they all have in common is that they all have been exacerbated by the effect that COVID-19 has had on the country and economy.

The year started out strong

According to a report from Deloitte, the construction industry was poised for a strong year, adding more than $900 billion to the economy in the first quarter of 2020 and employing 7.64 million people in February—both figures at their highest levels since the 2008 recession.

Then COVID-19 hit, and the industry lost $60.9 billion in GDP and total jobs shrunk to roughly 6.5 million. That returned the industry (which includes commercial construction in this report) to where it was two years ago in terms of GDP while also eliminating four years of job gains.

The biggest reason for the muted impact of new construction is that material costs have skyrocketed. Lumber mills severely reduced production at the beginning of the pandemic, while we also saw an unexpected increase in demand for lumber from homeowners and DIYers who were now stuck in their home with time to work on it.

When new construction picked up again in the late spring, lumber mills were at reduced capacity due to physical distancing limits placed on their workers. And to make matters worse, the Trump administration’s 20% tariffs on imports from Canada (where the industry receives up to a third of its lumber) are also adding to the costs. The National Association of Home Builders estimates that lumber prices rose 160% from April to September and added a staggering $16,000 to the price of a new home.

In addition to material concerns, the construction industry has struggled with several issues for years, and the pandemic hasn’t helped.

Finding enough skilled construction workers has been a problem for the industry for a long time. Ed Brady, CEO of the nonprofit training group the Home Builders Institute, recently told MarketPlace, “Before COVID, there were 250,000 to 300,000 empty jobs in our industry.” Replacing them is not easy because most of these jobs require extensive education and training.

Finding a place to build the new homes has also been a concern for some time. In a survey released by the National Association of Home Builders at the beginning of this year, before COVID reached our shores, 58% of home builders said the supply of lots was low or very low.

Many municipalities throughout the country have regulations that home builders say slow new home starts. Many would like to see some of them eased so that they can speed up construction and cut down on prices. The NAHB has stated that the cost of governmental regulations, usually at the local level, can account for 25% of a new home’s price.

In June of 2019, Federal Housing Finance Agency Director Mark Calabria, speaking at the Innovative Housing Showcase, said “One of the biggest factors driving prices up and dragging supply down is the accumulation of burdensome government mandates and fees, zoning and land-use restrictions, environmental regulations, building codes, and permitting requirements.”

The good news for buyers and agents waiting for new construction to add some energy to the real estate market is that builders are racing to catch up. Single-family housing starts gained for the sixth consecutive month in October according to the Census Bureau, at its fastest pace since April of 2007.

Typically, new construction lags behind increased demand simply based on how long it takes to build homes. But despite these challenges, help is on the way.