Living Paycheck to Paycheck? How to Build Your Safety Net

Living on the financial edge is an all-too-common predicament for many households. A Federal Reserve survey says four in 10 adults would find it hard to come up with $400 to cover an unexpected expense.

A Bankrate.com survey reports that fewer than one in five adults has enough socked away to cover their living costs for six months. Six months seem extreme? Well, even though the economy is growing and a low unemployment rate suggests a robust job market, the most recent official data say 20% of people who are unemployed have been out of work for more than six months. During the last recession that rose to more than 40%.

Indeed, another survey from gobankingrates.com found that among people with an emergency fund, the three most common reasons to tap it were major household repairs (26%), car repairs (26%) and medical emergencies (25%).

According to the Fed report, in 2018 one in five adults had a major unexpected medical expense. The median expense was between $1,000 and $5,000. Insurance often isn’t enough, as high deductibles and rising co-pays can destabilize a household’s finances.

When big unexpected bills loom, a common stopgap move is to put them on a credit card with a balance that then goes unpaid. At an average interest rate of 17%, that’s an expensive fix. 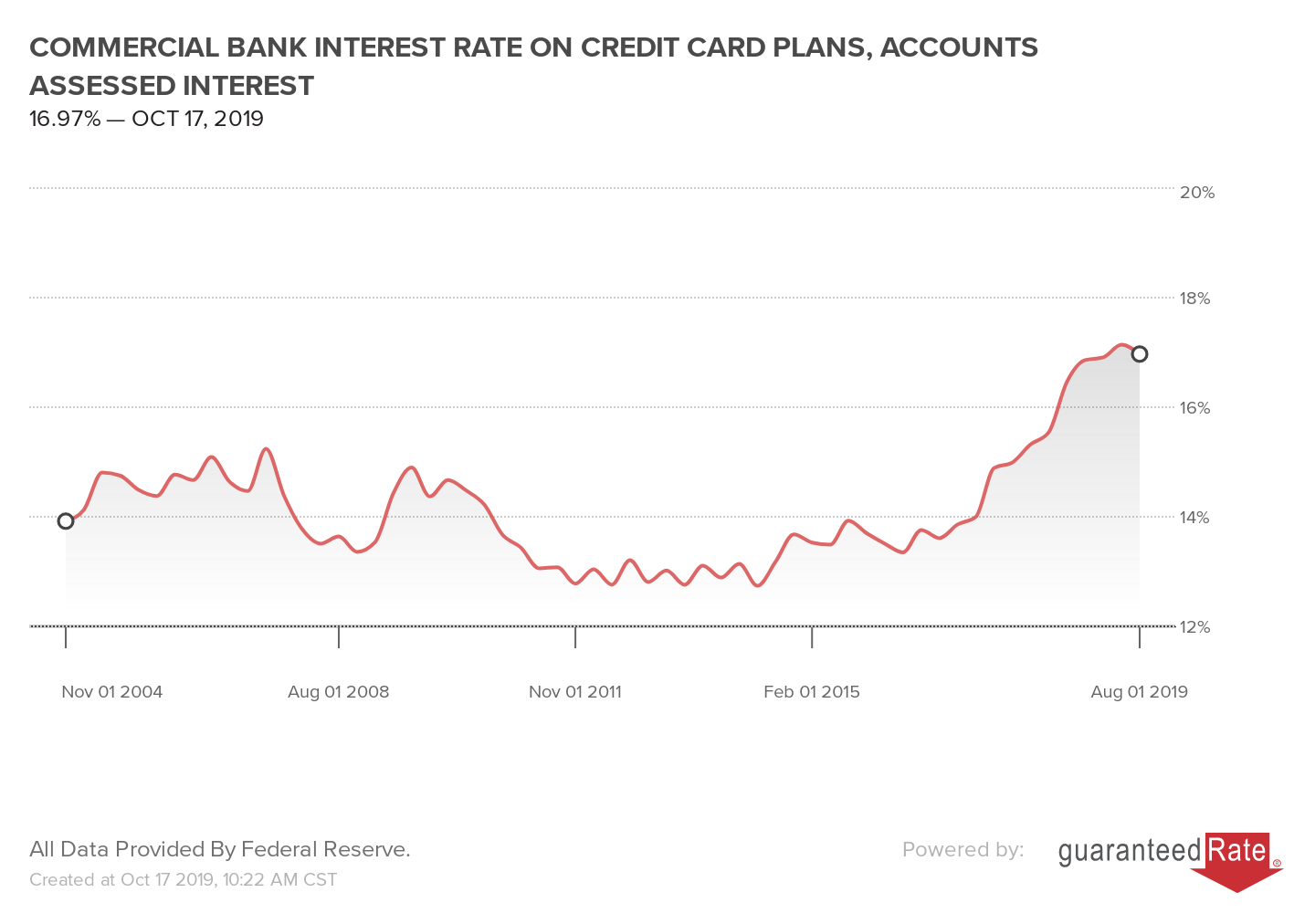 If you don’t have an emergency fund, or it’s not as plump as you would like, here’s how to get started and stay committed:

Think small. It can be a major de-motivator to pencil out how big a three-month or six-month emergency fund would need to be. Don’t focus on the end goal. Instead, decide what you can save every week. Or every month.

Automate. Waiting to see how your spending goes each month and then deciding if you can afford to save is a recipe for failure. Set up an automatic transfer from your checking to a savings account. It’s free. Use an online savings account, as they tend to pay a higher interest rate than local brick-and-mortar banks.

If your online account allows you to customize its name, go for it. That can be a psychological lift. Naming the account EmergencySavingsFund or ReadyForCurveballsFunds can motivate you to keep saving, and not touch the money until there is a true emergency.

Nip and tuck. It would be fantastic if you could magically reduce big-ticket costs. (Hint: smaller home and a used car). But while you are contemplating those moves, look for ways to trim your spending ASAP. Don’t shrug that you can’t shave 10% off your spending, until you make the effort.

Pull up your latest credit card and bank statements. At each item, stop and ask: Any way I can cut or trim this? A less expensive cell plan. How about the gym membership? Their business plan expects many members will never go. Don’t be that sucker.

Gig It. Take on extra work with the explicit intention that every dollar you make goes into your emergency fund. Maybe it’s working OT at your job, or taking on consulting work.

Raises and bonuses. Have a plan before the extra cash hits your bank account. That’s money you didn’t have a month ago. Take at least half a raise and earmark it for raising your retirement savings. If you get a 4% raise, boost your 401(k) contribution rate by 2 percentage points. But if you don’t yet have an emergency savings fund that can cover you for at least three months, maybe split the 2% between retirement and emergency fund.

Heard of FIRE? There’s a vibrant community of people determined to spend as little as they can today so they can retire much sooner than 65 or 70. The Financial Independence, Retire Early movement may be too extreme for you, but spend some time on FIRE websites or check out the Reddit FIRE subgroup and see what the buzz is about.