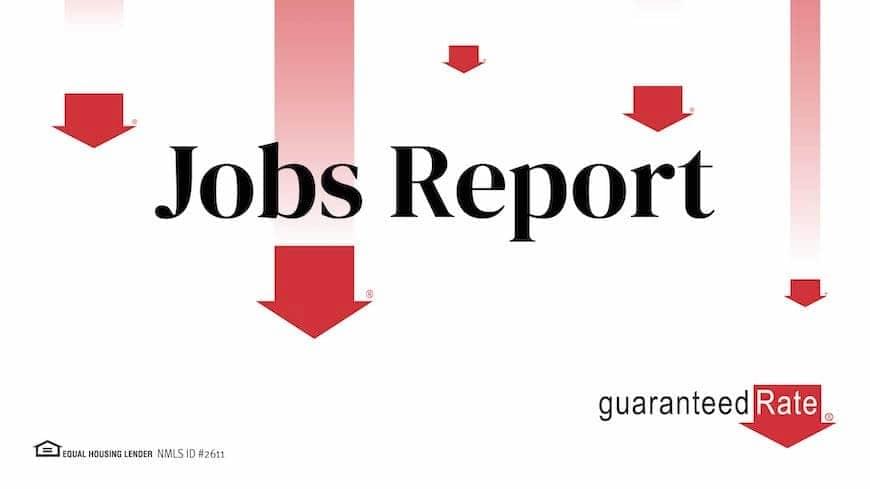 The headline numbers from the August employment report fell well short of economists’ estimates. Non-farm payrolls showed that the U.S. economy added just 235,000 thousand jobs, below estimates of 733,000. The jobs number is particularly worrisome given the nearly 10 million posted job openings through the country. Private payroll growth was also hit hard, growing by only 243,000 versus the expected reading of 610,000. The Unemployment Rate met expectations at 5.2%, and wages also grew at 4.3% versus the 3.9% that was expected.

Typically, with a weaker-than-expected employment report, interest rates would fall as investors rush in to buy treasury bonds and mortgage-backed securities, both considered a hedge against an economic downturn. This morning, the opposite happened, leaving many market participants wondering what was happening. Post-report, the yield on the benchmark U.S. 10-year Treasury Note rose from 1.29% to 1.33%. Mortgage rates experienced similar moves. While it’s hard to know exactly what was responsible for the irregular rise in interest rates, there are some factors that probably played a role.

First, there’s the negative spread between inflation and wage growth. While a 4.3% year-over-year growth in wages is historically strong, it falls well behind the rate of inflation; the latest Consumer Price Index is running right around 5.0%. Strong inflation suggests interest rates should be moving higher. It’s also not much of a stretch to see that the Delta variant is wreaking havoc on job growth, as much as we don’t want it to be true. The market seems optimistic that the weak August jobs report is just a blip and job growth will bounce back in future months.  Finally, it’s a holiday weekend, and there will be a very high supply of government bonds being auctioned off next week in the U.S., Europe and Japan. We’re likely seeing some traders get out in front of that before heading to the Hamptons later today.

Overall, I don’t think the August jobs report does much to alter the Fed’s timeline on tapering asset purchases and eventually raising interest rates; if anything, it takes some of the pressure off the Fed to do something immediately. There’s still a decent chance we will see a pivot from the Fed in the Fall, but after today, I believe it will be much later in the year, possibly December.