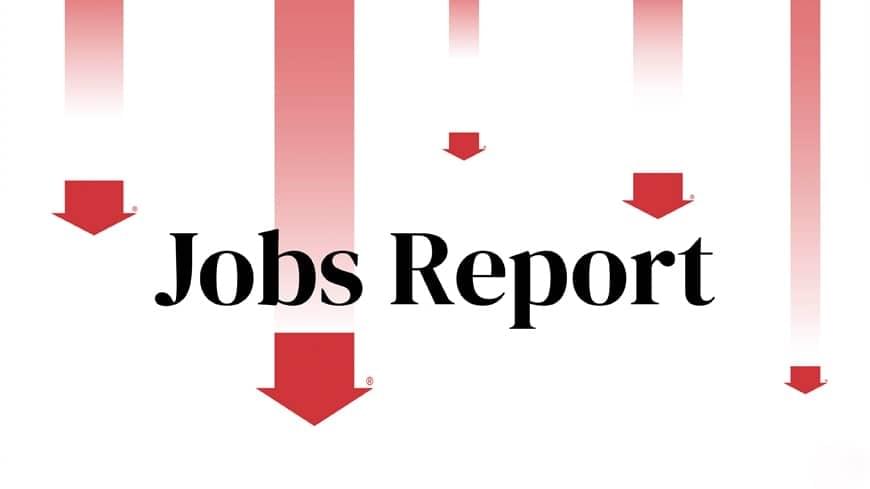 Where are the workers? With 10-12 million jobs postings currently open in the U.S., the increase of just 199,000 new non-farm jobs comes as a huge disappointment. Economists had been expecting a reading of 450,000. This is the second month in a row where job growth numbers fell significantly short of economists' estimations.

Despite disappointing job gains, there were some positives in the December employment numbers. Many sectors saw notable growth, including:

Unemployment also dipped lower, moving to 3.9% versus economists’ estimates of 4.2%.

The overwhelming theme of the jobs report, however, is the record-low labor force participation rate of 61.9%. The rate was unchanged from November to December, but it remains 1.5 points lower than the last pre-pandemic measurement in February 2020.

Employers continue to find workers, which has been a major contributor to the US economy’s struggle with supply chain management and inflation. Employers paid higher wages in December as year-over-year average hourly earnings rose to 4.7%, a sharper increase than previous estimates of 4.2%. Despite the uptick, wages still lag far behind year-over-year inflation rates of 6.8%.