How will the election affect the housing market? 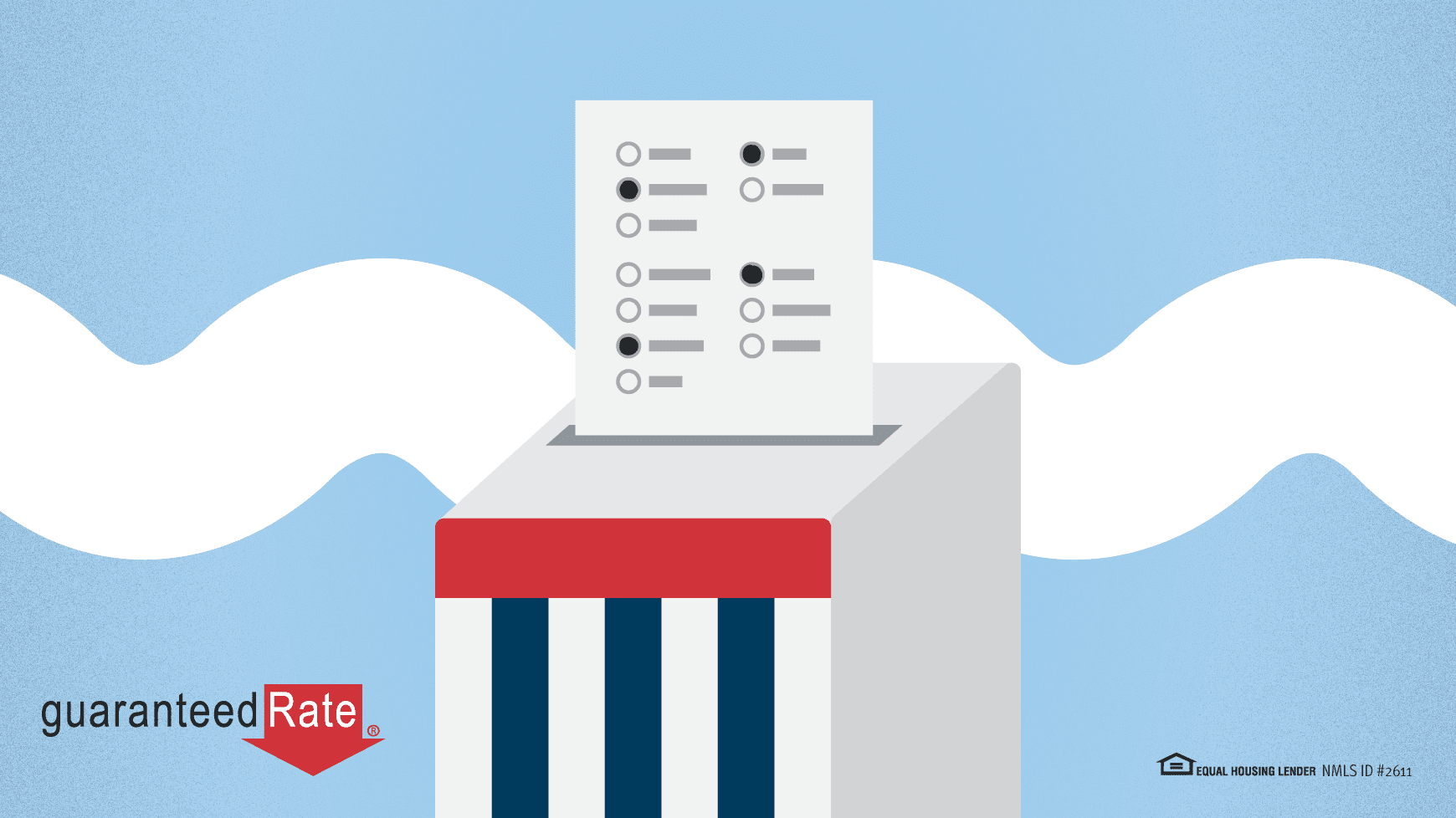 If you can believe it, election season is about to come to an end. And if you’re interested in buying a home, that’s good news. There are few things that upend people’s spending habits more than presidential elections.

We should know pretty soon who is going to be in the Oval Office and other elected positions across the country, so how should we expect the housing market to respond? We took a look at recent history to figure that out.

Waiting for certainty to purchase

Historically, home sales dip in the months leading up to a presidential election. In general, the closer we get to an election, the more uncertainty people feel about their future. And when people feel uncertain, they put off making big purchases, like buying a new home. The close nature of this year’s race is likely pushing homebuyers’ uncertainty even higher.

In a recent study, Meyers Research, a housing consultancy firm, took a look at the last 13 presidential election years and found out that median new home sale activity drops 15% from October to November. The years following elections showed a more typical 8% seasonal drop.

But in the past, this has proven to be a momentary change in buying behavior. Starting in December after the elections, and into the next year, sales heated up to basically replace the activity that was missed in the run-up to the election.1

But what about rates? This year has seen some of the lowest mortgage rates ever recorded. Will that change after the election, making now the time to take advantage of them before they possibly go up?

Digging into the numbers reveals that the answer to that it is: “It’s hard to say.” Here’s a list of the change in mortgage rates from November to December of recent election years:2

There are a few trends here, but probably nothing strong enough to make any predictions.

What do the candidates say?

When it comes to the candidates, it’s always hard to predict what they will be able to accomplish. We do know the candidates’ policies and proposals, however.

One plan from President Donald Trump’s administration that may affect the housing market is releasing Fannie Mae and Freddie Mac from conservatorship, where they’ve been for 11 years.3 This would allow them to become private companies and potentially reduce the influence of the Federal Government in home financing. The Biden campaign hasn’t addressed this plan specifically, but most believe a Biden administration would not pursue this.4

Former Vice President Joe Biden does have a plan to offer first-time homebuyers a $15,000 credit when they purchase a property. The full details of this proposal haven’t been shared with the public yet, and of course a tax credit like this will need to be hashed out in Congress.5

Make predictions at your own peril

As of this writing, we don’t yet know who will win, but just as importantly, we don’t know who will control the two houses of Congress. What the occupant of the White House would like to do and what they can accomplish are often two different things.

Looking at the historical data, it’s hard to make predictions about rates, but we can likely expect to see home sales tick up after a winner is announced. But just like everything else in 2020, there’s no telling what new surprise may be in store.